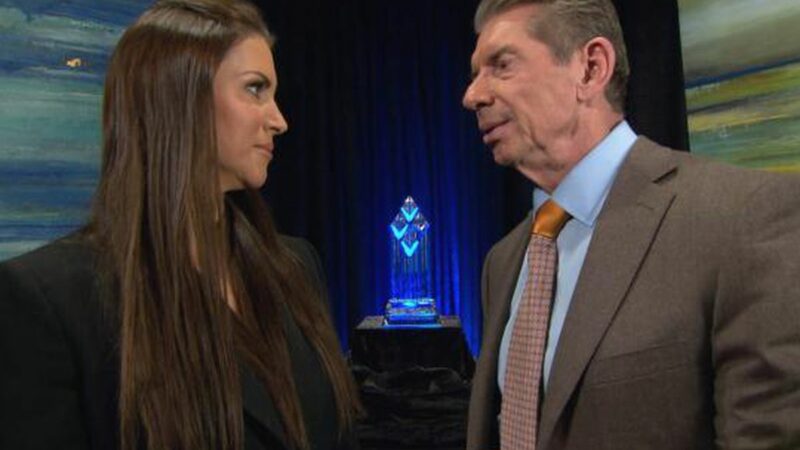 Stephanie McMahon will be replaced

WWE recently had a meeting and Stephanie’s departure from the company was directly addressed. Mike Johnson of PW Insider reported that future hires would help fill her roles. It seems those hires won’t be immediate, and it could take a couple of weeks:

“In regard to Stephanie McMahon, it was stated that she “needed time” after everything her family had been through over the last year (obviously, the Paul Levesque health issues) and that there would be a few future hires to help fill her roles but those won’t be happening for a few weeks.”

Stephanie McMahon also revealed she recently suffered an injury but that she is making great progress in training to get back to full strength. It has been also noted that during one of the recent rounds of layoffs, several of Stephanie McMahon’s close coworkers were let go. A large portion of the team she worked directly with was let go at that time.

She recently made a WWE appearance at WrestleMania 38 when he introduced the Olympic Gold Medalist Gable Steveson to the fans in attendance. There is currently no timetable for Stephanie McMahon to return to the WWE.