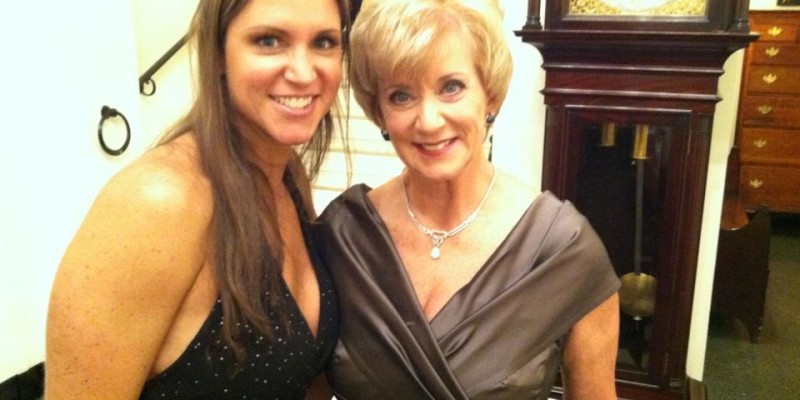 As we previously reported, United States Of America President-Elect Donald Trump has appointed Linda McMahon a part of his administration, as the administrator for his Small Business Administration. Stephanie and Vince McMahon took to Twitter to congratulate Linda on the opportunity:

Honored to be appointed by President-Elect @realDonaldTrump to serve as head of @SBAgov advocating for our small businesses & entrepreneurs!

Congratulations Mom, I am so proud of you! President-Elect @realDonaldTrump made an excellent choice for the head of @SBAgov! https://t.co/2wUPw3ctWl

Congrats @Linda_McMahon on your nomination. I’m very proud and know you’ll do an excellent job. #SBA