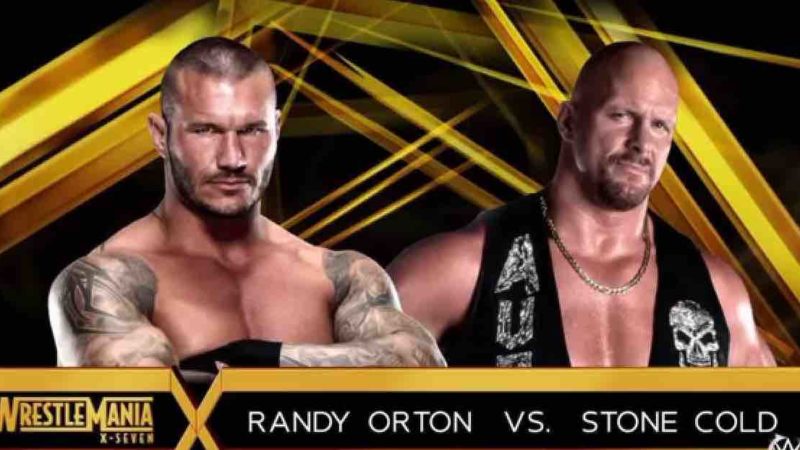 Stone Cold Steve Austin has appeared to accept Randy Orton’s challenge to have him on ‘Broken Skull Sessions’ on WWE Network. Goldberg recently revealed why he never wrestled Steve Austin.

Orton first tweeted, “I think it’s fucked up @steveaustinBSR hasn’t had me on yet. Baddest mfer to lace a pair of boots and prob one of the top GOATS of all time. Real talk. Where you at Steven?”

“Get yo ass up here and let’s fight make some $ and crack a beer,” Orton also tweeted to former NXT Champion Karrion Kross. “Wtf you waiting for??? Time? F**k time. Haha I’ll set my alarm.”

Kross responded, “Sounds good to me.”

Austin recently told Fox Sports’ Ryan Satin about retirement, “Man, [I’m] 100 percent [sure I’m done]. ‘Cause, you know, I’m still the biggest fan of the business that I was when I was seven years old changing the channels and stumbled across it; and then got the chance to learn it and have a pretty good run.

So, I don’t want to do nothing else in the ring. I’m done. I’ve retired. Everybody knows that. I don’t need to go out there and drop anybody on a stack of dimes and give them stunners. Once in a year, once every two years, whatever. So, yes. This connection makes sense.”