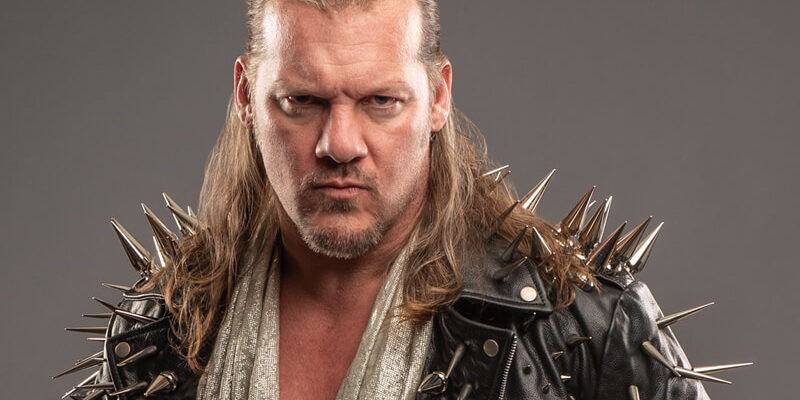 Chris Jericho has been the proper example of an entertainer right from his days in the WCW. Jericho’s charisma has taken him a long way into the pro wrestling business and even today after over two decades in the business, Y2J is one of the biggest draws in the business.

Notable stunt performer and actor Paul Lazenby visited the Broken Skull Studio for a chat with Stone Cold Steve Austin where the subject of Jericho sprung up to which Austin claimed that the Canadian is smart and a savvy business entity. He said:

“Jericho’s a smart guy! I mean, he’s kind of a wrestler’s wrestler.” Austin said, “he studies the business [and] has a great recall on the history of the business.”

Austin added that Jericho’s stint with the AEW is as entertaining as it gets. He mentioned that the unpredictability and the dangerous factor adds more essence to his gimmick.  He said:

To me, right now he’s about as entertaining as it gets,” Austin praised Jericho. “He’s pushing the envelope. He’s edgy. You don’t know what he’s going to do, so you have that factor of, ‘what is he going to do?’ because you just don’t know right now. Now, it’s levelheaded – it’s all thought out. You just don’t know what he’s going to do. He’s unpredictable, is what I’m saying. I like that feeling! He feels dangerous! He feels damn near unhinged, but he’s very calculated, so what he’s putting out right now, I’m digging.”

Lazenby chipped in by revealing how he met Jericho back in 1991. He stated:

“I met Jericho in 1991. I went to… I moved 2000 miles from my hometown and went to the Hart Brothers Pro Wrestling Academy and I ended up training at a Hart Brothers school without any Hart Brothers in it. Keith Hart showed up for the first two days to make sure that all the checks cleared. And then, he took off and we never saw him again! So that was my first lesson in what wrestling was like. But I got lucky because Lance Storm and Chris Jericho assisting him were my instructors and they hadn’t even finished their own rookie year yet.”