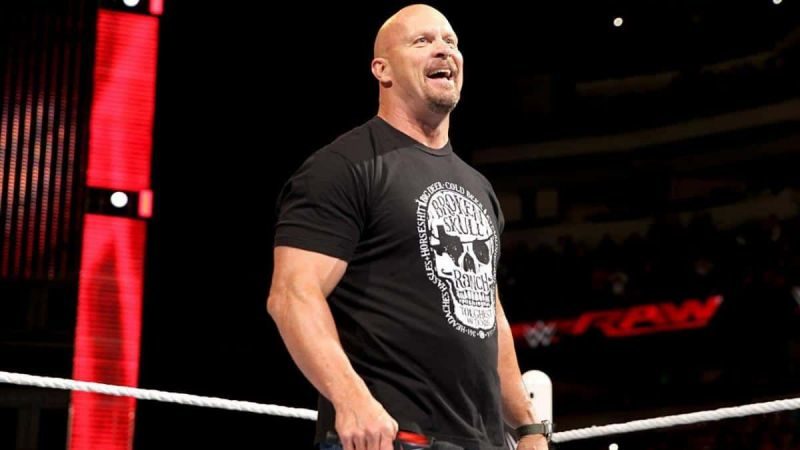 Steve Austin will interview Bubba Ray Dudley on Broken Skull Sessions on Peacock, as seen below in a photo.

The one you all been waiting for…

WWE two-time Hall of Famer Ric Flair had previously requested his release from the company and it was eventually granted. He recently spoke about his former Evolution stablemate, Triple H. ‘The Nature Boy’ stated that he is not aware of Hunter’s current WWE status. The WWE legend claimed that he no longer hears from his long-time friend.

It is no secret about the friendship of Flair and HHH, who have worked together alongside Batista and Randy Orton as part of the Evolution faction in WWE between 2003 and 2005. Following Flair’s release, a month later, Triple H underwent surgery following a cardiac event, and he has not yet returned to WWE television.

On the latest episode of his Wooooo Nation Uncensored podcast, Flair was asked to share his take on the WWE executive being allegedly “ousted” from NXT. In response, the 73-year-old surprisingly revealed that he is not in contact with his former stablemate:

While many fans wondered as to why Flair is not in touch with Hunter, the legendary star did not elaborate on the possible reason why his relationship with Triple H is no longer as close as it once was. We will have to wait and see if Hunter makes his way back to the WWE programming.

Recently, on Wrestling Observer Radio, Dave Meltzer and Bryan Alvarez wondered if WWE would bring back Triple H but Meltzer snubbed the chances and indicated that his heart issues are very serious which will keep him away from the ring.