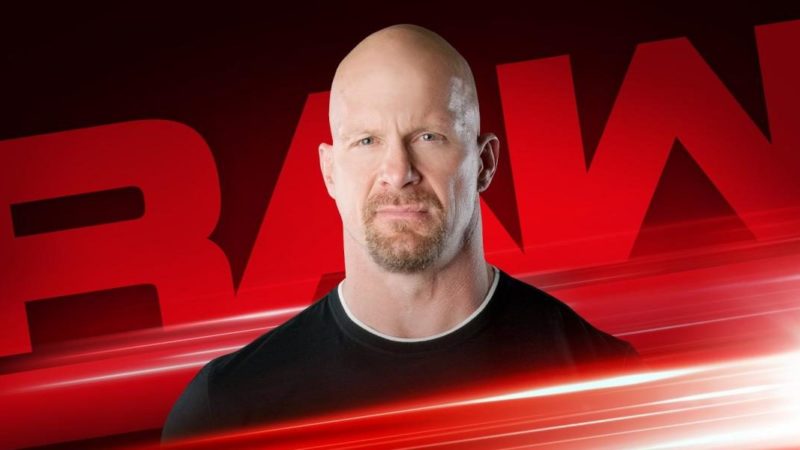 Kevin Owens opens up on his meeting with Steve Austin

During the conversation, ‘The Prizefighter’ recalled a story of him and Sami Zayn being at an airport in Texas on their way to California for a PWG show back in 2005. He mentioned that he saw Stone Cold Steve Austin and decided to go talk to his idol. Owens talked about the first time he met Steve Austin in 2005:

“That’s something that defined my character. It did. It sounds like almost an exaggeration to say that my career may not have turned out the way it did without that meeting, but it’s true. I met him in 2005 in an airport in Texas. Sami Zayn and I were connecting to a PWG show.”

KO mentioned that Austin was nice to them and even left them with some valuable advice:

“We were walking to our gate. I was walking to get a drink of water, and out of the corner of my eye, I saw Stone Cold. I was like, man, I have to talk to him. This is my idol. I go back over to Sami. I said, ‘C’mon, we’re going to talk to Stone Cold.’ We walked up to him, introduced ourselves, and said we’re independent wrestlers on the way to California for a show. He was so nice, very friendly. We talked a little bit about the business and how the independents work because he hasn’t been on the independent scene in a while. Then they called the first-class passengers so we had to go. I said to him, ‘If you have one piece of advice for us, what is it?’ He said, ‘Just keep running your mouth. Never stop running your mouth.’

We will have to see if KO can face his idol inside the squared circle as speculations fuel up for the return of ‘The Texas Rattlesnake’.