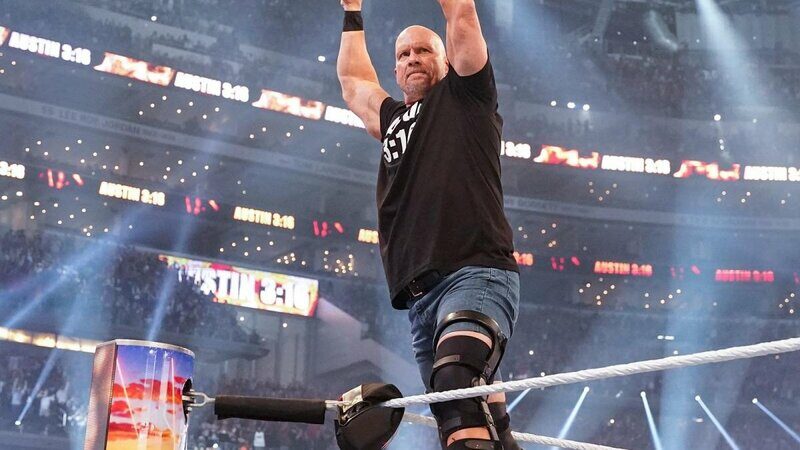 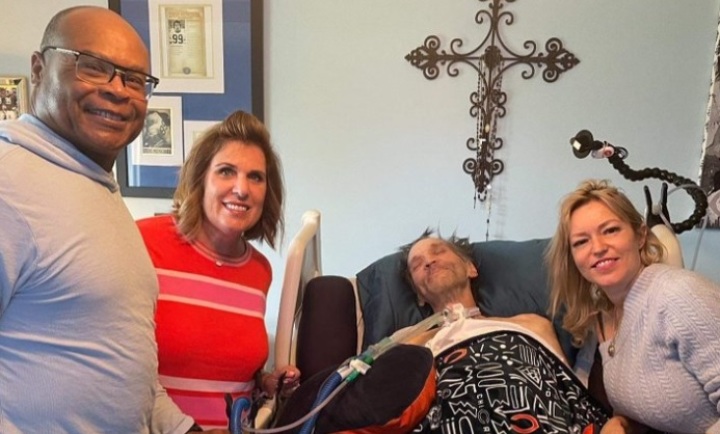 It was noted last year that the NFL Super Bowl Champion was diagnosed with ALS a couple of years ago and he has been confined to a wheelchair.

“I’m not going to be out in the public any more…you’re not going to see me out doing appearances, hell I can’t even sign my name any more, and everybody’s going to be speculating ‘Where’s McMichael, what’s wrong with him?” McMichael said. “I’m here to tell everyone I’ve been diagnosed with ALS, Lou Gehrig’s Disease, so I’m not going to be a public figure any more.”

Last June, McMichael’s sister Misty had also noted on Twitter that he could no longer use his hands or arms due to the disease.

McMichael, who has lost the use of his hands, is now using a wheelchair to get around. “Mongo” played for New England Patriots, the Chicago Bears, and  Green Bay Packers. He spent 14 years in the league. His first pro wrestling appearance came at WrestleMania 11 as one of Lawrence Taylor’s All-Star Players when Taylor faced Bam Bam Bigelow in the main event.

He then joined WCW in 1995 where he was a member of the Monday Nitro broadcast team alongside Tony Schiavone and Eric Bischoff. McMichael first stepped into the ring by teaming with Kevin Greene against Ric Flair and Arn Anderson. He ended up turning on his fellow NFL star and joined the Four Horsemen. He was managed by Debra, who was his wife at the time and ended up winning the United States Title from Jeff Jarrett at Clash of Champions. He also worked various celebrity wrestling matches. His WCW tenure ended in 1999.