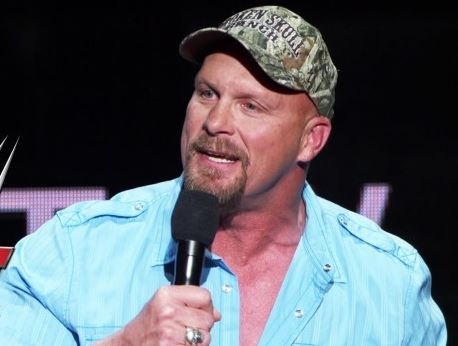 – CMT has posted this video of WWE Hall of Famer Steve Austin discussing the next season of Broken Skull Challenge, which premieres on January 3rd at 8 pm EST.

– Here are some recent photos of Rosa Mendes, who is currently off of WWE television because she’s pregnant: