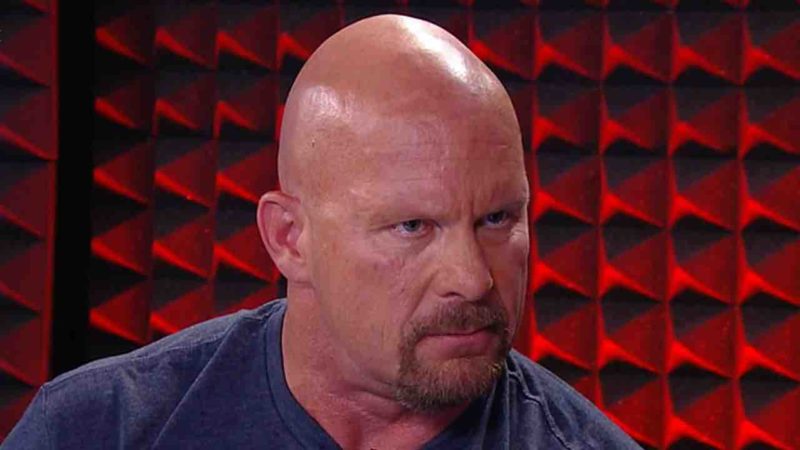 Reports recently suggested that WWE Hall of Famer ‘Stone Cold’ Steve Austin was pitched to face the Undisputed WWE Universal Champion Roman Reigns at WrestleMania 39, but it seems that might not be the case, as he was pitched to face Brock Lesnar instead.

Sean Sapp reported behind Fightful’s paywall that WWE offered a WrestleMania match to Steve Austin against Roman Reigns. It was then added that Steve Austin never responded to the pitch.

While speaking on Wrestling Observer Radio, Dave Meltzer noted that Roman Reigns was not the opponent pitched to Steve Austin. Instead, it was actually Brock Lesnar.Meltzer then further noted that while it was pitched, the match is not happening. This is because the current program will see Lesnar duke it out with Bobby Lashley again.

“It was Brock Lesnar. It’s not on. It’s been talked about probably for months, because I know when that Brock Lesnar/GUNTHER thing came up, I was told immediately, ‘That’s not happening’, or, ‘That’s not the idea right now’. Maybe it’s gonna happen now.

But the idea was something that’s a secret. So Austin was that secret. The match is not on, and it looks like it’s gonna be Lesnar with Lashley based on the show tonight.”