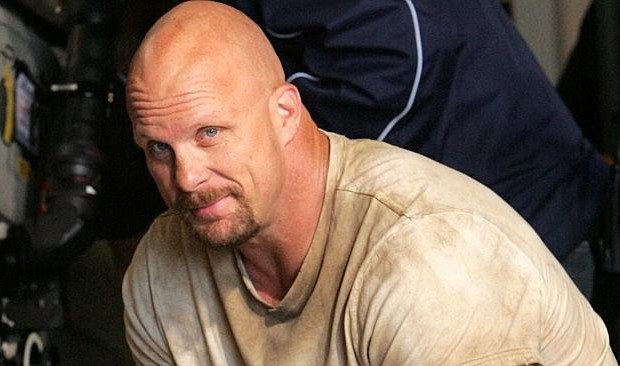 On WWE trying to book WrestleMania with a limited roster:

“When you get down in the trenches and realize how tough it is to do three hours of live television every Monday, and then ‘SmackDown,’ I can sit here and nitpick it, but it’s a grind, it’s a process, it’s a 24-7 job. I know how hard it is. A lot of the stuff they come up with, I’m not such a fan of, but I do know they’re trying the best they can.”

On how the passing of Randy Savage affected him:

“When Savage died, that was hard on me. I didn’t even hardly know Randy, but I just turned 51 this past December, and he was 58 when he died. I’m like, ‘Hey man, just because I’m in that line of work, do I have an expiration date? Am I supposed to go?’ I always wonder, but I don’t harbor it.”