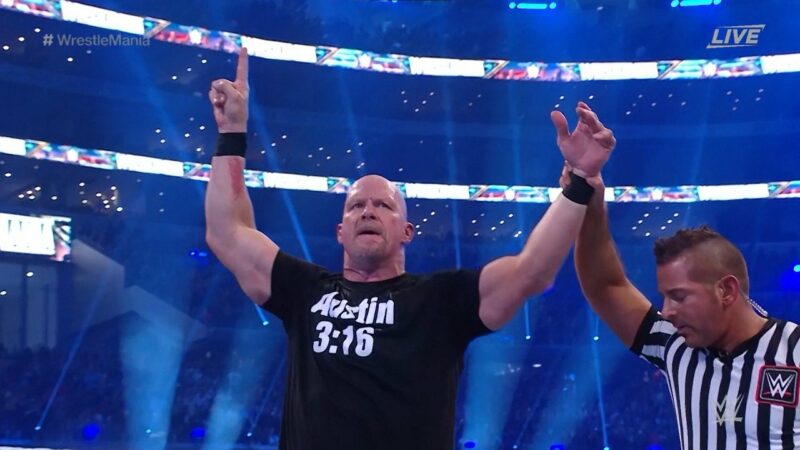 While speaking with Give Me Sports, DDP revealed that WWE initially pitched the stalker gimmick to Steve Austin, but he turned it down.

They wanted [Steve] Austin to do it. And Austin is like, ‘F*ck that!’ And he told me about that later and I was like. ‘You couldn’t have called me up and said that to me?