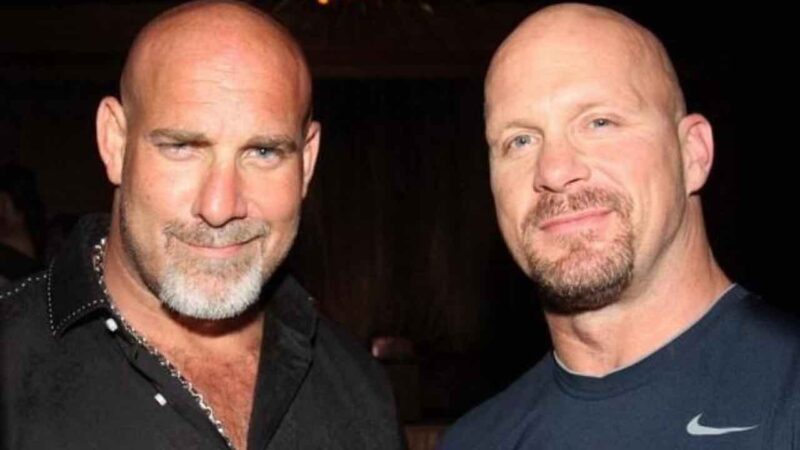 Dave Meltzer said on WOR about Steve Austin vs. Goldberg possibly headlining WrestleMania 39, “You could do Goldberg, but Bill Goldberg to me, since he’s been back so many times, isn’t as big as John Cena would be.”

Logan Paul responded by using the eyes emoji in reference to a headline that stated that Big Match John was seeking a WrestleMania opponent. He further elaborated about facing The Cenation Leader at WrestleMania on his ImPAULsive podcast:

“That’s my dream. I’ve proven the model twice now. I’ve proven the model of; headstrong capable internet kid vs. a GOAT, a top-tier industry leader. Floyd (Mayweather). That worked. Generated $65-70 million dollars. Reigns. Crown Jewel became the number one most-viewed international pay-per-view event WWE has ever had. I’ve done it twice. The reason is, when I’m paired with a legend, a top-tier industry leader, the model works. After Crown Jewel, John Cena posted me on his Instagram, and then I saw an article saying he’s looking for an opponent at WrestleMania. I favorited it, responded with the eyes. Truthfully, I think me vs. John Cena would break the internet. I texted Triple H right away, ‘do you want to break the internet again?’ That’s a dream match. WrestleMania, in LA, on my birthday. Triple H, throw me a bone, give me a birthday present, let me take out John Cena. That’d be crazy.”