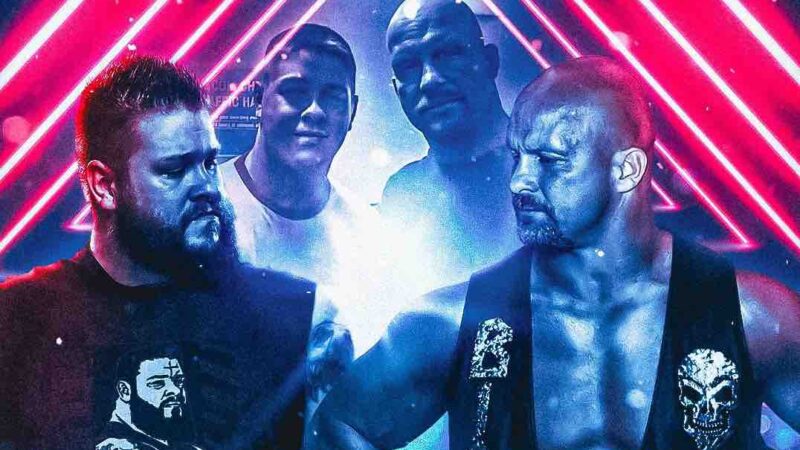 WWE Hall of Famer ‘Stone Cold’ Steve Austin is set to make his WWE return. He has not been announced to compete inside the squared circle but “The Texas Rattlesnake” is likely to get in an altercation with Kevin Owens on the KO Show. Owens has drew the attention of Austin and publicly trashing Steve’s home state of Texas, before challenging “Stone Cold” to be a guest on The KO show at Wrestlemania.

Steve Austin could hit the Stunner on Kevin Owens

Since there is no match between Austin and Owens BetOnline is offering odds on who will hit a “Stone Cold” Stunner first. Austin is favored -800 with Owens having poor odds of +400. While the stunner has been Steve Austin’s finishing move during his most successful run, Owens has also added it to his arsenal as well.

These odds appear to be correct and if they move it will probably be in the direction favoring Austin further. The minority chance remains for Owens to hit the move first in order to “build heat” so Austin can make a “babyface comeback” a hit the move himself…most likely several times while celebrating with a Steveweiser or three.

Dave Meltzer of Wrestling Observer Newsletter recently indicated that fans can expect a lot more than Austin hitting a stunner on Kevin Owens. It was reported that the WWE legend is in fantastic shape ahead of his impending return. WrestleMania 38 will take place on Saturday, April 2, and Sunday, April 3 from AT& T Stadium in Arlington, Texas.