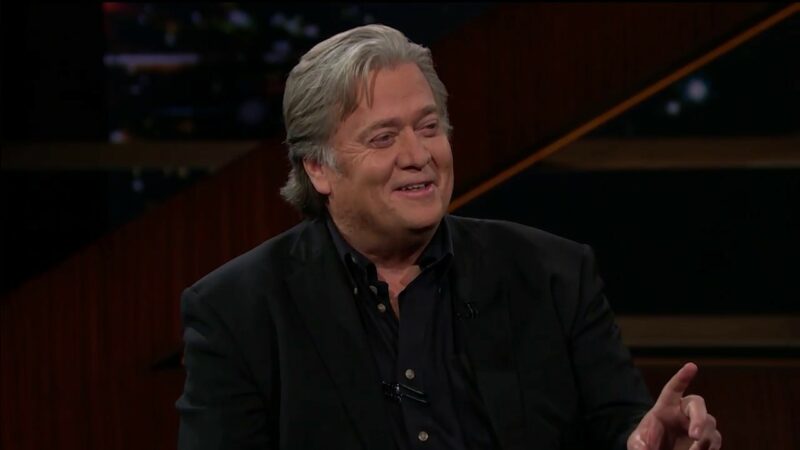 Trump recently announced that he will kick off his presidential campaign in South Carolina, a key early primary state, with a special event in Columbia on Tuesday. The state’s Republican Governor Henry McMaster, who has already spoken out in support of Trump’s 2024 bid, and Senator Lindsey Graham, who is expected to endorse him soon, are among those expected to attend the event.

This latter addition to the event appears to have alarmed Trump’s former adviser, as Bannon used his War Room programme on the conservative news network Real America’s Voice to call the Senator a “snake” and urged the former president not to have him around.

Graham’s support for Trump is expected to be significant in South Carolina, where two Republican lawmakers, Senator Tim Scott and former Governor Nikki Haley, are considering running against him in 2024.

This is not the first time Bannon has targeted Graham for allegedly failing to support Trump sufficiently. Bannon accused Graham in January of being one of five Republicans who had secretly agreed to support parts of President Joe Biden’s political agenda while not speaking out for fear of losing voter support.

The five traitors—and this is Republicans and this is the scumbags and slime balls you have here in the nation’s capital… they agree with what [Biden] is doing and they would actually vote and support him but they are afraid of, wait for it, the War Room posse.

What do you think of Steve Bannon’s comments? Chime in.