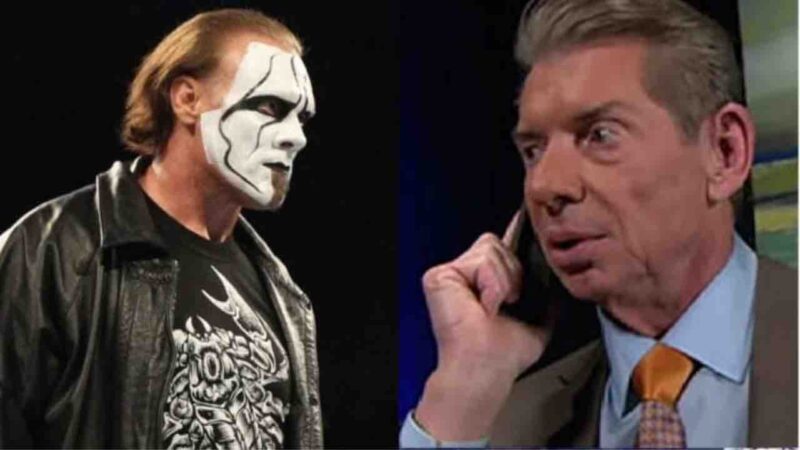 Sting is more than happy working in AEW now with Darby Allin. Sting’s first appearance for the WWE was at Survivor Series 2014. He then worked on a program with the Authority that culminated in a WrestleMania encounter with Triple H the following year. He also squared off against Seth Rollins for the WWE World Heavyweight Championship at Night of Champions in 2015.

Russo and Road Dogg Brian James were on the latest episode of The Wrestling Outlaws. Russo pointed out that McMahon was so preoccupied with his promotion that he did not care about his rivals, and didn’t care about Sting.