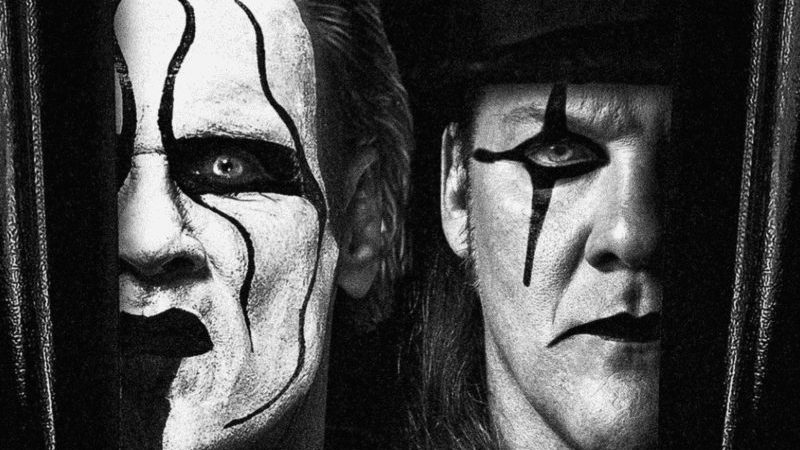 Sting and Chris Jericho are two of the veteran stars in AEW. Recently, one of the Reddit users posted a backstage photo that featured Jericho with NBA Finals MVP and champion – Giannis Antetokounmpo as well as ‘The Icon’. This is the first photo together of Jericho and the WWE Hall of Famer in AEW. Becky Lynch & Brock Lesnar ‘Anger’ Top WWE Name 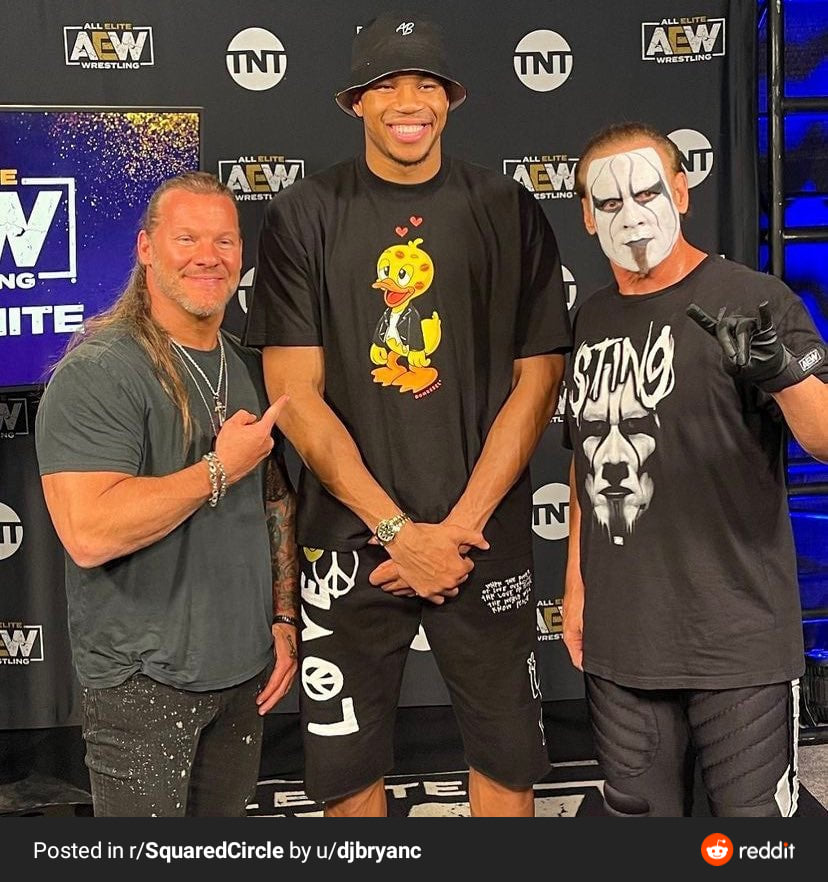 Tony Khan opens up on Sting

The WCW legend had shocked the world when he made his debut in AEW last year in December. He has been featured heavily in AEW and joined forces with Darby Allin.

The sixty-year-old has delivered whenever he stepped foot inside the squared circle. Speaking on the Le Batard & Friends podcast, AEW President Tony Khan revealed that he never thought Sting would ever be interested in signing with AEW, let alone being available.

“I had no idea Sting would become available. I had no idea that Sting would be so interested in coming to work in AEW and that we’d become so close, so quickly. We built a great relationship and he’s come in and been so important to our success and through the pandemic, helped build a lot of interest, get us really hot and in this position. So Sting is one of the all-time wrestling legends and I did not expect he would come in and be available so soon.”

We will see how much more is left in the tank for ‘The Icon’.