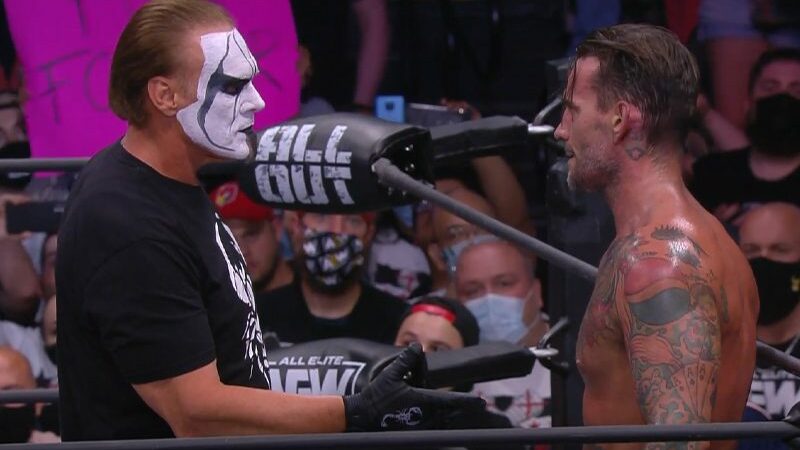 Sting has defended CM Punk as being a ratings draw in a new tweet to Ric Flair.


Love you Ric, but giving credit where credit is due – all 6 of us drew a rating and @CMPunk leads the pack. https://t.co/TurA1TJaft

Recently, Rainn Wilson, who is famous for his portrayal of Dwight Schrute in the hit sitcom The Office, called the legendary pro wrestler for a match. Sting responded in a hilarious way after that.

I may have to break out the Flying Toe Hold. You don’t even want to know. 🦂 https://t.co/OHbp5Y5cWN