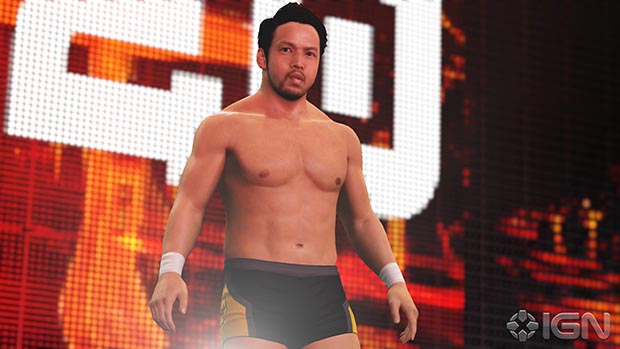 Developed collaboratively by Yuke’s and Visual Concepts, a 2K studio, WWE 2K16 is rated T for Teen by the ESRB and is in development for the PlayStation 4 and PlayStation 3 computer entertainment systems,.