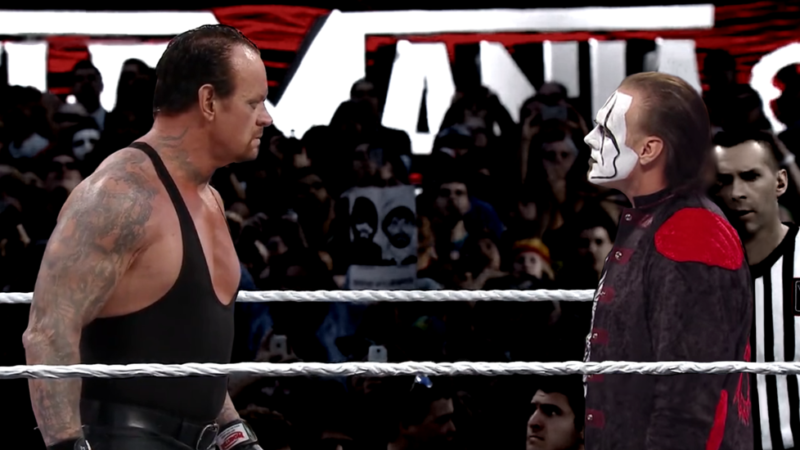 The Undertaker vs. Sting is one of the most anticipated matches in the history of professional wrestling which fans will never get to see despite having a golden chance of it when Sting finally joined WWE back in 2014.

Apparently, Sting himself also feels disappointed that this match never happened as much as the wrestling community. During his recent interview with WXYZ-TV, the WWE Hall Of Famer revealed that it was his dream match too:

“I always wanted to wrestle Undertaker. That was a worldwide dream match, I think, and it was my dream match too, I always wanted to do that with Taker, just one time. I thought it would’ve been a good way to go out, but you know, I hurt my neck and the rest is history.”

Now as the Sting has announced his retirement from professional wrestling and Undertaker appears to be retired as well, the match between the two legends is likely to go down in history as a dream match which never happened.

You can check out the interview of Sting below: