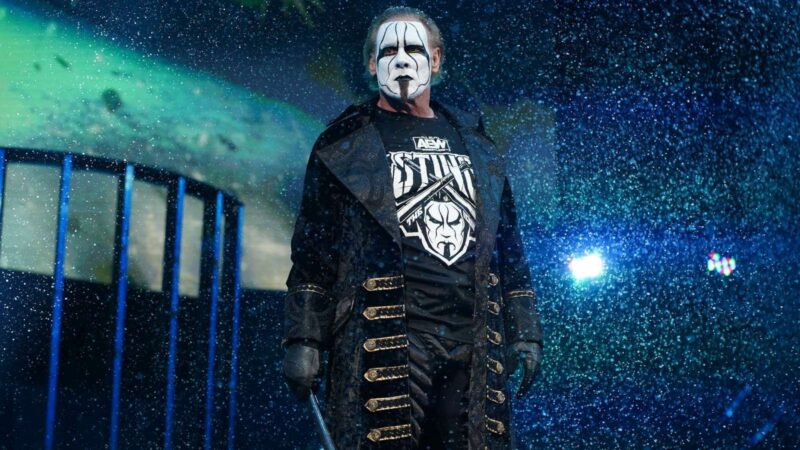 Sting stated on AEW Dynamite that Darby Allin doesn’t need him in his corner against CM Punk on Sunday, so he won’t be there with him.

Chris Jericho vs MJF in their final match which seems one too many.

We lament why the AEW TNT Championship program between Miro and Eddie Kingston did not get more time to build up even bigger.

Paul White vs. QT Marshall really is not worthy of a Pay Per View.

Jon Moxley vs. Satoshji Kojima with next to no build or reason for us or you to care.

The Steel Cage AEW Tag Team Championship match between The Young Bucks and The Lucha Brothers will bang but we script a better build off the top of our heads in seconds.

Can you name everyone in the Women’s Casino Battle Royale and who should win if only to lose to the good doctor?

AEW’s website and both of us forget there is a Preshow 10-man tag match with The Best Friends and Jurassic Express vs. Hardy Family Office and The Hybrid.

Plus why AEW should move to a streaming platform ASAP.