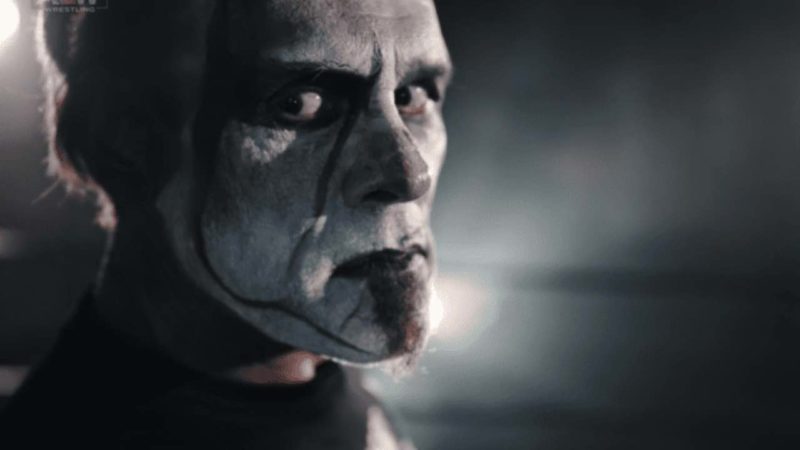 Sting is a pro-wrestling veteran who is having an incredible time in AEW. He has been doing some spectacular moves even at the age of 62. He is also a WWE Hall of Famer after having a legendary career. With name and fame, he has been loved by fans at all times. However, he recently revealed how his life was miserable due to his abuse of drugs.

Sting opens up on drug abuse

While speaking to The Players Tribune, the ‘Icon’ revealed how he was on the brink of nervous breakdown due to abuse of drugs. Over the years his body went through a lot and he revealed that he was heavily addicted to painkillers, muscle relaxers and booze. Here is what he said:

““I had money. I had fame. I had power. I had an amazing family waiting for me at home. I had every earthly thing you could ever want. And you know what? I was completely and utterly miserable. I was spiritually empty. I was on the verge of a nervous breakdown. I was an addict. The only time I was sober was when I was doing my job. The other 20-some hours of the day, it was a steady diet of painkillers, muscle relaxers and booze. A never-ending cycle. It was only a matter of time before I was dead. I knew it. But the physical and mental addiction to the opioids was so intense at that point that stopping was unthinkable.”

He recalled how once he returned to his hotel room after a show but he couldn’t sleep due to ‘despair’:

“I remember I got back to the hotel after that Spring Break Nitro, and after all the backslaps and the beers with the boys and all the talk about the ratings and how great we all were, I went to my room alone. I couldn’t sleep. I tossed and turned. I just felt this total darkness and emptiness and despair.”

“At two or three in the morning, I remember going into the bathroom and looking at myself in the mirror for a long time, and I thought….You’re an addict. You’re a liar. Why can’t you stop taking these pills? Why do you feel so empty inside? Why? WhyWhyWhyWhyWhyWhyWhy????? God, I don’t know if you’re out there … but I need help. I don’t want to die. Please, please help me.”

But that’s all in the past now. He is currently teamed with Darby Allin and they are a huge part of AEW. Sting also had a face off with Jeff Hardy, who made his debut on this week’s debut on AEW Dynamite.