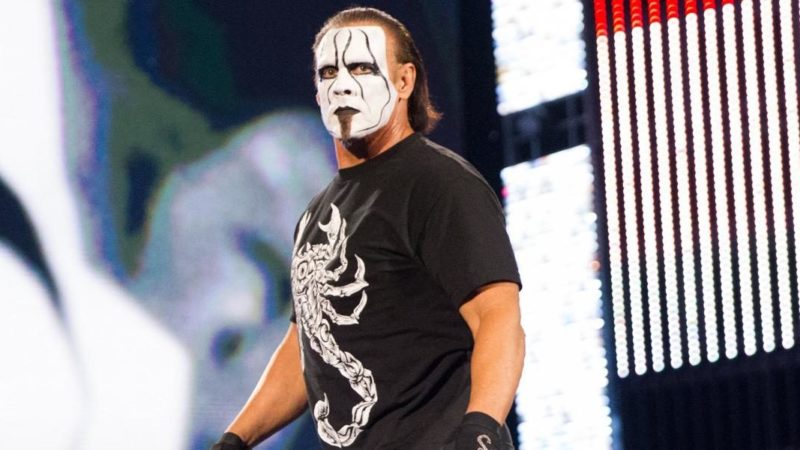 Sting, the veteran wrestler talked about being inducted into the WWE Hall of Fame while speaking on AEW Unrestricted.

The Icon had just four matches in WWE but was still planned to be inducted into the WWE Hall of Fame. It was due to his accolades outside of the promotion, in other promotions as well.He was part of the Class of 2016.

However, he was hesitant to be inducted into the Hall of Fame and he explained why.

“I was reluctant to do it because I was still scheduled to work and wrestle. I said to Triple H, ‘Listen, I’m still wrestling.’ He says, ‘Yeah, but we think it’s still gonna be good. Just because you’re inducted doesn’t mean you’re retiring or it’s over,'” I go, ‘Ok, I can do that.’ So, I did it.”

On signing with WWE despite the rivalry between the company and WCW:

“With the whole Monday Night War thing, you don’t know how the WWE Universe will take to me and all the guys. It was good. It was the same kind of a deal [as AEW] where I was snuck in everywhere and hidden until the last possible moment. Then I show up and the guys were watching on the monitors and some of them saw me walking through. It was the same kind of a scene and it was pretty cool. And then the crowd did receive me and that was a relief. I felt like, ‘Well, I’ve done just about everything there is to do here.’ And I had fun, they treated me good.”

Sting is currently signed with AEW and has penned down a multi-year deal with the promotion.