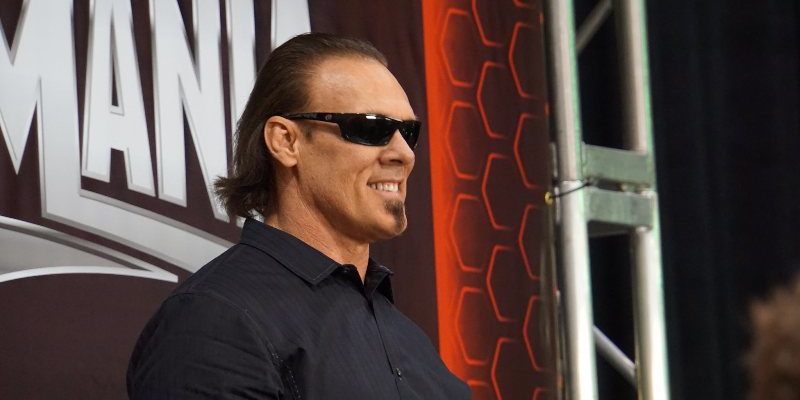 When Sting first made his WWE debut, people expected him to stay around longer and have matches with several top WWE stars including the Undertaker.

However, he ended up having only 3 one on one matches for the company with the final one being against Seth Rollins and he retired from Pro Wrestling afterwards.

During his recent interview with NBC Elmira, the former WCW Star was asked if he is happy with the way his career culminated in the match against Rollins.

Replying to the question the Wrestling Legend said that he did everything he could possibly do in the wrestling business and he is satisfied with the way his in ring career ended:

“I cannot complain. The bottom line is the last match I had, yes, I got injured and it was a bad injury. But I went out wrestling one of the best, Seth Rollins, and it was for the WWE World Title. I mean, what a way to go out. A world title match, I cannot complain, I have no complaints. I did everything I could possibly do in this business it seems, so I’m satisfied.”

While Sting says that he is satisfied with his career, one could only imagine how different his legacy would have been if he had wrestled with some more WWE Stars, especially the Undertaker.