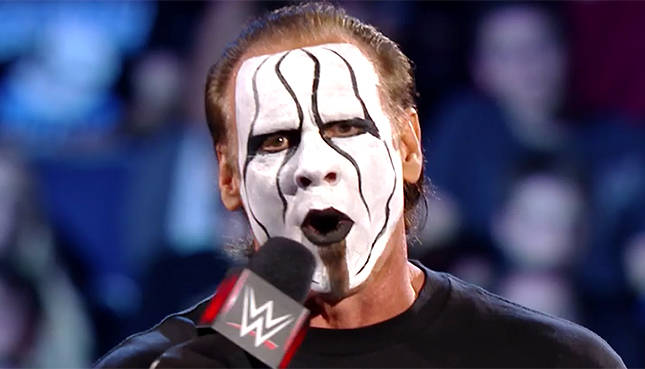 For the longest time, we all believed that we will never see Sting wrestling under a WWE banner so it was a real surprise when he made his debut for the company.

And after he finally showed up at a WWE arena, hopes of him being able to face the Undertaker got up but unfortunately, the match never took place.

Though during his recent interview at the Chasing Glory podcast, the Icon talked about this bout and said that he feels like he can have a good match with the Phenom even at his current age:

I feel like I could still go. I could still have a real good Undertaker match, for example. We could tell an incredible story with both the chemics and the mystique of both of them. I’ve had these ideas for 20 years, some of the ideas I have in my head.

Although continuing on the topic Sting said that he is happy with the way things turned out and is satisfied with his WWE run, even without the Undertaker match.