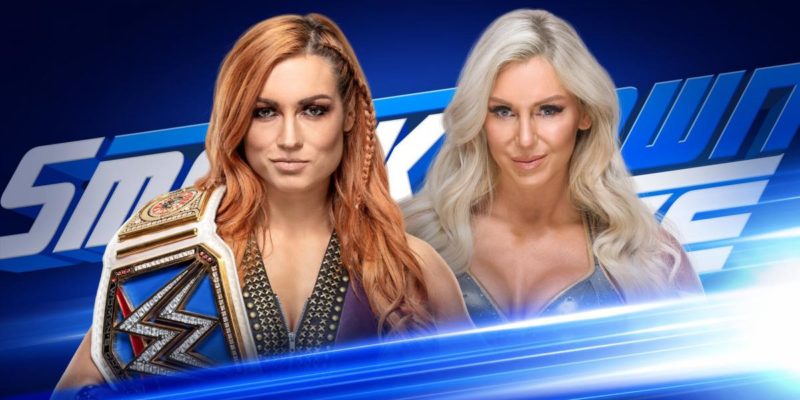 While she didn’t have her hand raised at the end of the match, Becky Lynch walked away from WWE Super Show-Down with the SmackDown Women’s Championship.

The Lass Kicker left Charlotte out cold after hitting her with her belt, disqualifying herself, before continuing her assault. After Super Show-Down, it was revealed that Charlotte would get another shot at Becky Lynch on SmackDown Live, setting up another championship match for this Tuesday.

However, the WWE added a stipulation to the match earlier today. Lynch will defend the WWE SmackDown Women’s Championship against Charlotte on SD Live, but if Becky is disqualified, she’ll lose her title.

Will the champion be able to rid herself of The Queen once and for all, or will Charlotte Flair regain the throne that Becky Lynch took back at Hell in a Cell?