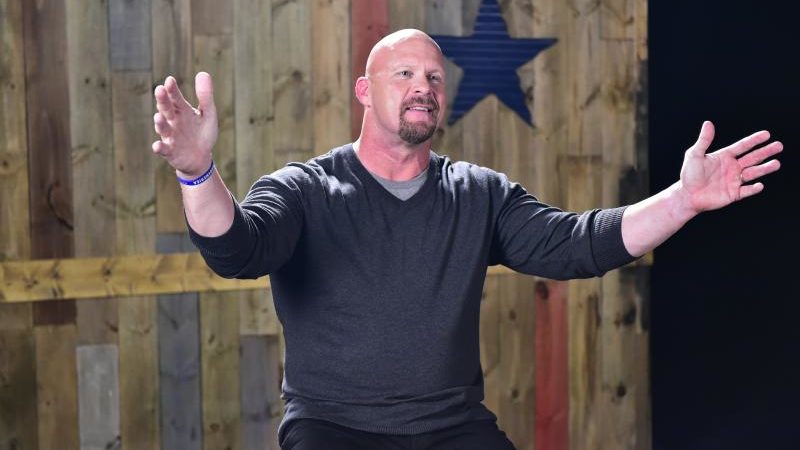 However, a large part of the WWE Universe believes that putting the title on Roman will not be a good idea and it appears that WWE Legend Stone Cold Steve Austin thinks the same.

During the recent episode of Steve Austin Show Unleashed, Steve Austin commented on the possibilities of the Big Dog becoming a Champion again and said that he needs to focus on the work instead of the title:

Continuing on the topic, The Texas Rattle Snake said that Roman does not the belt and instead he needs some god stories and great opponent:

“I didn’t even need the belt. When you go back to Jake the Snake Roberts – he was a guy who didn’t need a belt. Roman doesn’t need the belt. He just needs good stories and he needs great opponents, and he needs to kick ass and show fire and execute.”

While Stone Cold clearly thinks that Roman Reigns does not need to win the belt, considering recent developments in the WWE programming, it’s very much possible that he may get another title run soon.