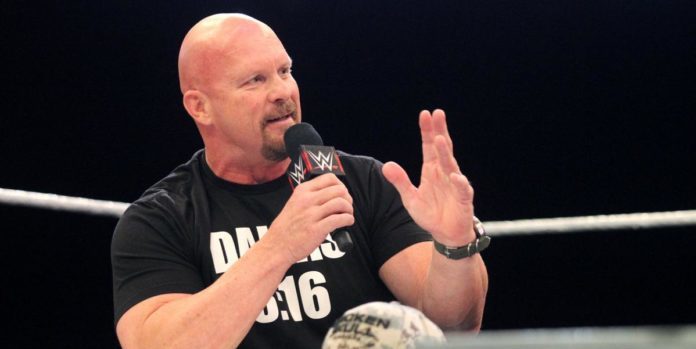 On a recent episode of The Steve Austin Show, the Rattlesnake had a chance to talk about some of his favorite current wrestlers. Former Impact and Lucha Underground Champion Pentagon Jr. was at the top of his list.

Pentagon, he’s one of my favorite wrestlers going right now. I got a chance to meet him and Fenix, who I like as well, over there in Orlando where he was doing some signings. We were talking because Vampiro was on the podcast and Vampiro had said that Pentagon was chubby or heavywet. We were laughing about that.

I really enjoyed that damn match that Pentagon and Vampiro had about a year and a half ago on Lucha Underground.

While talking about the wrestlers of today, Austin spoke about Zack Sabre, Jr.

You can check out this episode of the Steve Austin Show here.