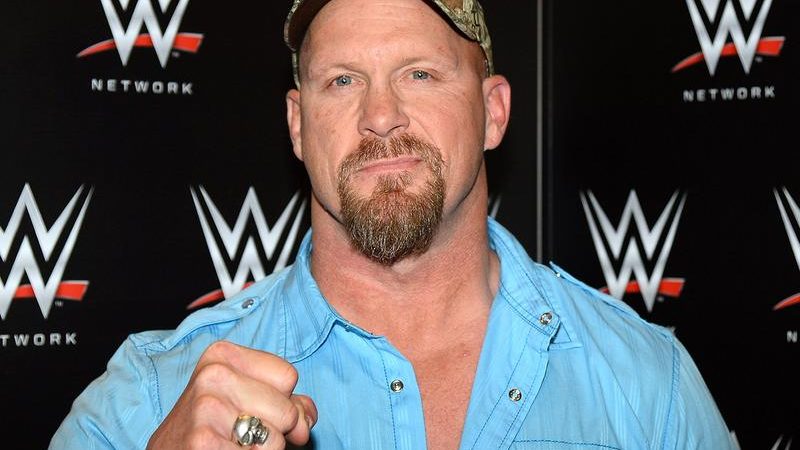 WWE Hall of Famer ‘Stone Cold’ Steve Austin has been part of some of the greatest moments in the history of professional wrestling. He has competed against the best of the best in the business, but he also has his own list of wrestlers who inspire him.

During the latest episode of WWE’s The Bump, ‘Stone Cold’ Steve Austin made an appearance in order to talk about his career in WWE and also about a few Superstars in the company.

The Texas Rattlesnake also talked about his  “Straight Up Steve Austin” show, where a new guest is featured every episode. Charlotte Flair will be appearing in the season finale of the show.

When Charlotte Flair was mentioned in the conversation, Steve Austin talked about her father, ‘The Natureboy’ Ric Flair. He then revealed that Ric Flair is his favorite professional wrestler of all time.

”I’ve known Charlotte forever. Her father is my favorite wrestler of all time. I think he is the GOAT.”

Ric Flair is currently involved in a feud with his daughter Charlotte Flair as he is part of a romantic angle with Lacey Evans. Flair is now making regular appearances on Monday Night RAW and that is unlikely to stop anytime soon.