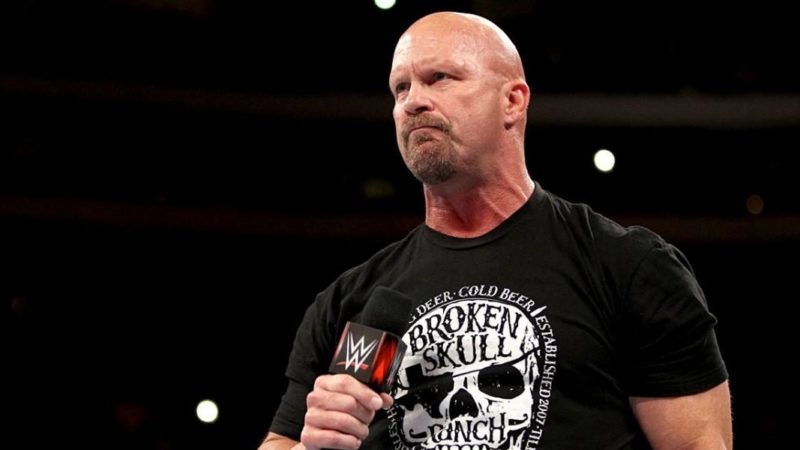 Over the past few years we have seen a number of wrestling legends returning to the WWE ring which includes names such as Goldberg and Shawn Michaels.

And now another former World Champion has thrown his name out there as a possible contender for ‘one more match’ debate during his recent podcast.

Stone Cold Steve Austin recently talked about having one more match on his podcast and said that in theory, he can have one last outing in the squared circle:

‘You know, it’s a tough thing to think about.’ Physically, would I be able to have one more match? Yes, most definitely, and I could make it to that match without being injured. Although the risks are always there, just because I think all of the surgeries, I had… where I had the spinal stenosis, and getting that bone spur taken off my spinal cord – I’m in a good place. Nerves are feeling a lot better than they use to. So, you know, in theory, could I have a match? In theory, yes,”

Do you think this is an indication of Stone Cold Steve Austin returning to the ring for one more match somewhere down the line? Let us know your thoughts in the comment section below.