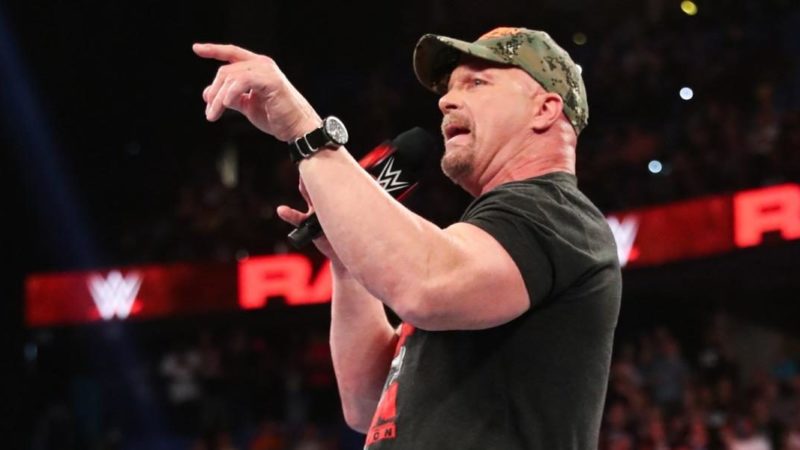 WWE Hall Of Famer Stone Cold Steve Austin will be joining the third season of Vice’s infamous documentary series on pro wrestling Dark Side Of The Ring.

The former world champion was recently a guest on Vice’s Won’t Stick to Sports talk show where he was promoting the second season of Straight Up Steve Austin on USA Network.

During the interview, one of the hosts Jemele Hill mentioned that the Texas Rattlesnake will be making an appearance on the first episode of Dark Side Of The Ring’s third season.

She also mentioned that Austin will be joining the episode to talk about his late friend Brian Pillman and both these stories were later confirmed by the series’ official Twitter account as well:

Oh hell yeah! The Rattlesnake @steveaustinBSR will be joining us for Season 3.

Brian Pillman competed in many different promotions during his active years and he wrestled for companies such as WCW, WWF and ECW.

The late star crossed paths with Stone Cold Steve Austin in both WWE and WCW before his unfortunate passing at the young age of 35 in 1995.