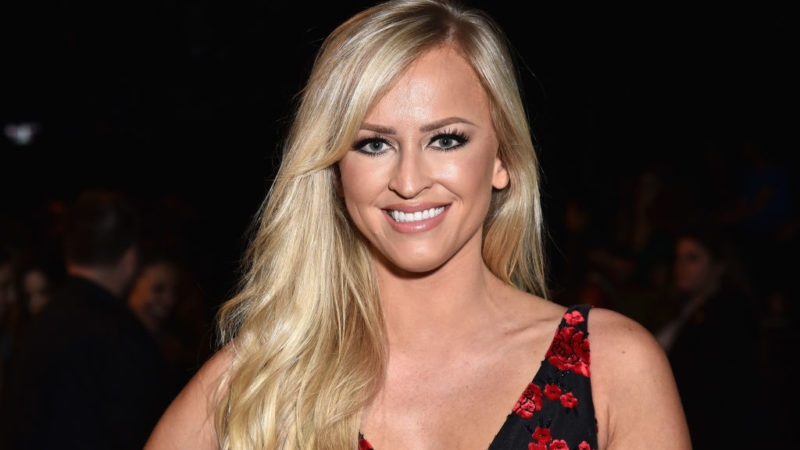 Here are highlights from Summer Rae’s interview with BobCulture podcast:

On her time in WWE: “I went to my tryout in WWE, and I think within like six weeks, it was really fast for me, I was like down there, moved to Tampa, and the rest was history. I thought six weeks was like a long time, but everyone was like, ‘oh no, I waited years.’ I was like, ‘oh, ok. Great.’ It was all about timing, too. When I first started, there was only like five other girls. So now there’s like 30 something down there, so I think it was just really good timing.”

On her life after WWE: “It’s kinda like getting a divorce, and then going to date everyone else. And not committing to anyone. Like, I’m a big player now. I’m a playboy. Like, I’m in my wild, reckless early drunk 20s in my career (laughs).”

On being included on Evolution poll: “I would love to go. I have no idea why it was on a poll, but it’s great to have my name trend on Twitter every now and then. Thank you, WWE. So, I think it’s an amazing opportunity. I texted Sasha (Banks) right away when I found out. Really excited about Trish and Lita, of course. So, yeah, I’m still like a super mark, so I’d love to go.”

Would you guys like to see Summer at Evolution, or in fact back with WWE?