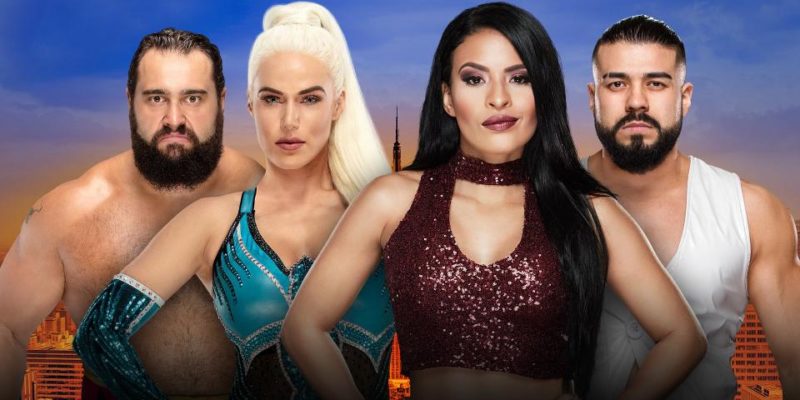 Rusev and Lana have had trouble recently with Andrade “Cien” Almas and his manager Zelina Vega. Both Almas and Vega have earned pinfall victories over Rusev and Lana on Smackdown Live, and it seems their feud will make its way to the Biggest Party of the Summer.

The WWE revealed on Twitter that The Bulgarian Brute and the Ravishing Russian will get a chance at redemption on August 19 when they face off against El Idolo and Vega on the Summerslam Kickoff.

Will Aiden English make his presence known next Sunday? Will Rusev Day be on the same page, or will yet another loss to Almas and Vega drive a wedge further between Rusev, Lana, and English?