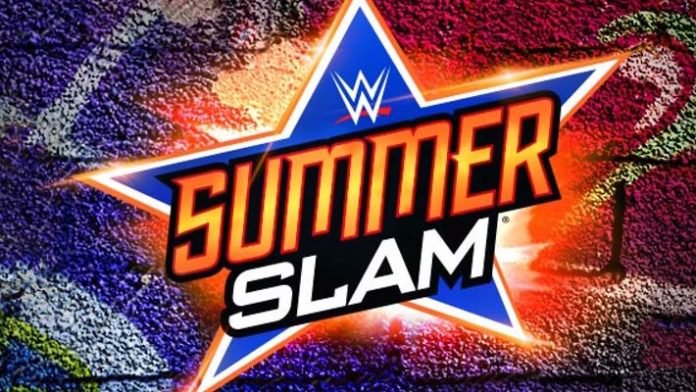 Barclays Center in Brooklyn, New York has been the home for WWE SummerSlam since past 3 years and the company is set to return to the venue for the PPV once again later this year.

However, it appears that this will be the final time the Brooklyn based arena holds the PPV as reports suggest that the company is looking to move it away from New York.

According to the WrestleVotes Twitter account, the company is looking to move the PPV away next year and they are eying for a bigger and outdoor stadium for the show, similar to WrestleMania:

Following up w/ a report from a few months back, source states it’s a near certainty SummerSlam is moving from Barclays in Brooklyn after this year. WWE would love to host at a stadium, although middle of summer is tough. Keep an eye out for “vacation” cities.

This expected change could be seen as the company’s efforts to take their second biggest show of the year to the next level and put it in line with WrestleMania.

SummerSlam switched venues every year up until 2008. Since 2009 the company started holding the event in Staples Center in Los Angeles and then moved to the current venue in 2015.