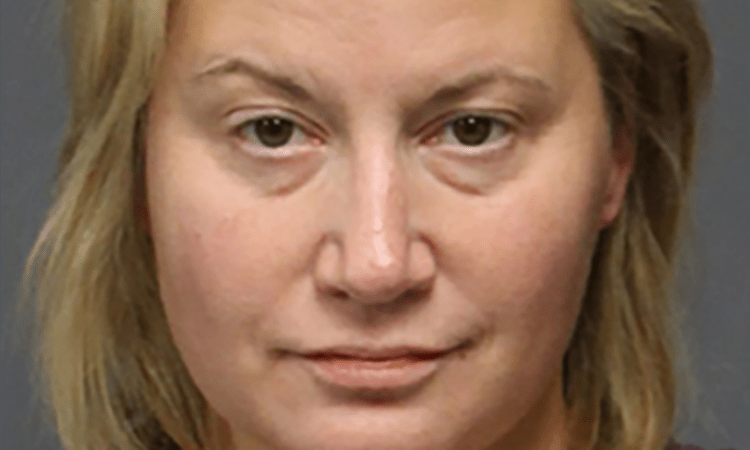 WWE Hall Of Famer Sunny is no stranger to controversy and now she has come under the ire of several people due to her remarks on the George Floyd protests. She took to Twitter to express her love for Donald Trump and what she said next certainly angered several people.

She took to Twitter and sent a very controversial tweet, with the clear intention of gaining more attention. Then she mentioned “Keep America Great”, “Bring In The Armed Forces”, and “Vandals And Looters And Violent Animals Are Going Down” as three separate hashtags.

Ok here we go…. I LOVE PRESIDENT TRUMP!!! There, I said it. #KeepAmericaGreat #BringInTheArmedForces #VandalsAndLootersAndViolentAnimalsAreGoingDown

Her controversial remarks caused an outrage. Many fans announced that they are cancelling their Only Fans subscriptions and blocking her on Twitter. While others came to insult Tammy Lynn Sytch.

Using force to contain a problem instead of addressing the actual problem and what led up to it, doesnt make us great either.

This is grosser than your videos 🤮🤮🤢🤢🤢