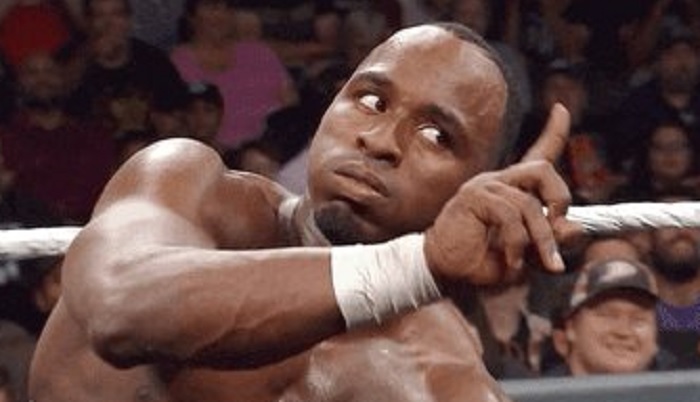 It has only been a day since Super ACH signed with MLW. However, it seems he has quit professional wrestling. ACH made news when he sent a series of angry tweets, calling WWE a racist company and was eventually released.

ACH took to Twitter and announced that he has quit pro wrestling. He says that he hates it and there are too many snakes in the business. He explained why he has quit in two tweets.

I hate you shity fans that think you know it all! More importantly i hate the snakes in this industry.

None of y’all would never say anything about me to me.

All of y’all can go screw yourselves.

Chasing my dream was great, but you self entitled pricks ruin EVERYTHING.

“We respect ACH’s decision and want him to be happy.”

ACH could have had a good run in the independent circuit, but it seems he is simply done with it all. We wish him all the best.