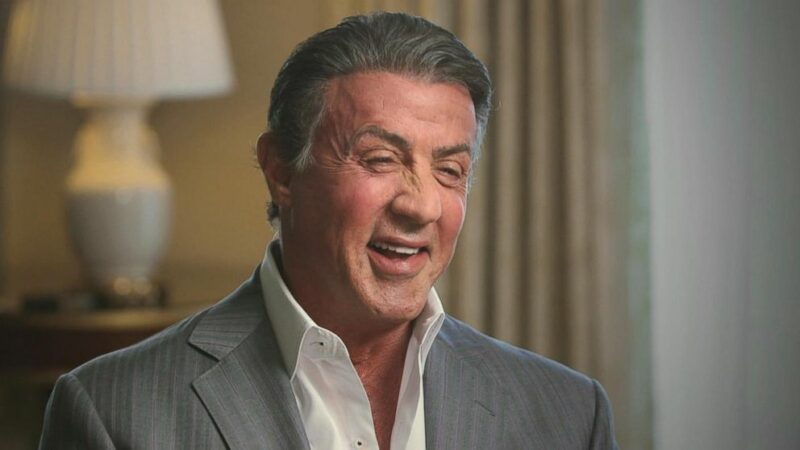 Sylvester Stallone has been a part of some of the best films in Hollywood, such as The Lords of Flatbush, The Rocky series, First Blood, Cliffhanger, The Specialist, Tulsa King, and many more.

While speaking on the latest edition of Sportskeeda Wrestling’s Legion of RAW, ex-WWE veteran Vince Russo mentioned that while he is a fan of the famous actor and filmmaker, he is not quite fond of his acting skills.

He further added how much he enjoys watching Stallone’s show, ‘Tulsa King.’

“Sylvester Stallone’s Rocky, I believe, came out in 1976. 45 years ago bro, I’ve been a Sylvester Stallone Mark for 46 years okay? I am currently watching Tulsa King on Paramount plus, you guys should watch it, it’s a great show. Stallone ofcourse is the start of the show, Tulsa. Chris, I’m sitting there every Sunday night okay? I’m cracking up because bro after 45 years, the guy’s still a terrible actor. He’s so bad that I love you Sly, I love this show, but part of me is after 45 years before. You’re still a bad actor. So everybody knows now I’m not being biased.”