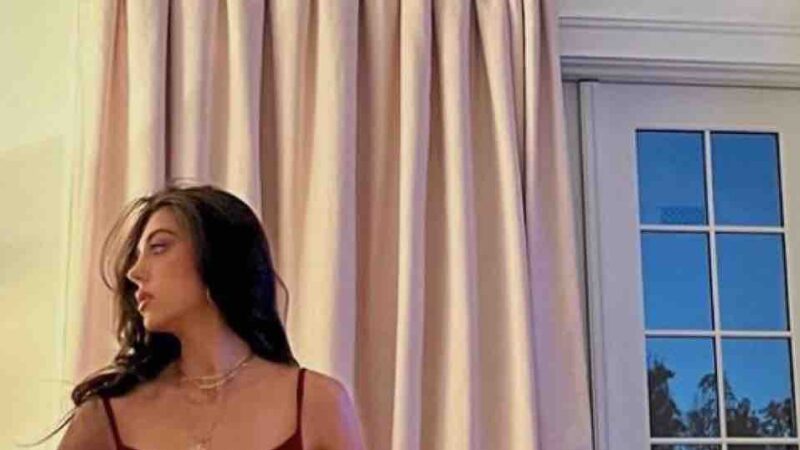 Sylvester Stallone’s daughter Sistine Stallone was recently snapped at her bedroom in a new photo on Instagram.

Meanwhile, it is no secret that Sylvester Stallone is certainly a legendary actor. He has had an illustrious career for nearly 50 years during which Stallone has been writing, acting, producing, and directing many of his own projects. But after his latest dual role — leading and executive producing the Paramount+ series “Tulsa King” — Stallone might be staying behind the camera on his future creative endeavors.

When asked if he’s writing any passion projects to direct and star in, Stallone said:

“I might, but maybe not the acting.” He mentioned “Poe” the Edgar Allen Poe biopic he’s long sought to realize, as well as “Tenderloin,” a TV show he developed with “Yellowstone” director and executive producer Stephen Kay.

“But I doubt the acting aspect of it,” Stallone said. “I think this might be my swan song.”

“Tulsa King” would make a fitting goodbye. Created by Taylor Sheridan (though separate from his “Yellowstone” franchise), the freshman crime drama follows Dwight Manfredi, a mafia leader fresh out of prison, who’s exiled from New York and starts his own outfit in Tulsa. The 76-year-old Stallone is both No. 1 on the call sheet and an executive producer, but his showrunner and fellow castmembers all spoke to many uncredited contributions — and spoke highly.

“Look, with Sly, you’re getting an Academy Award nominated writer, a director, a producer, and an editor who also happens to be a great actor,” showrunner Terence Winter said. “You’d be foolish not to bring him into the process. It was really easy. It was a real collaboration.” 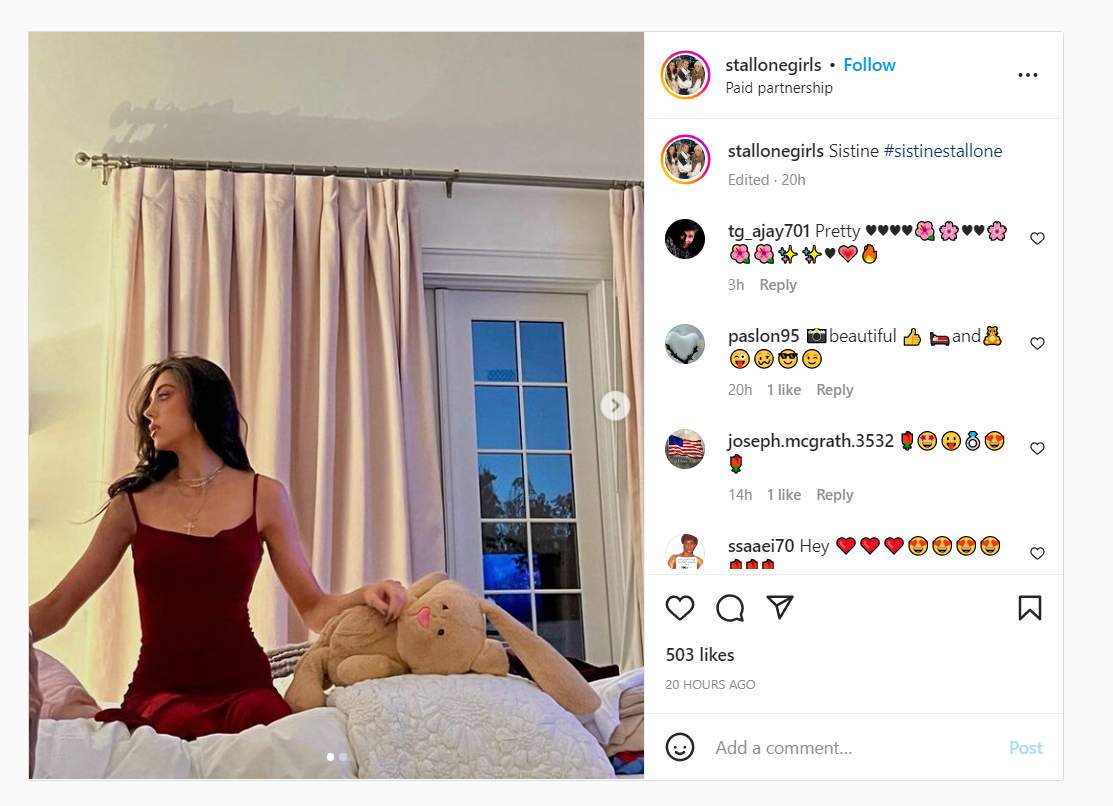