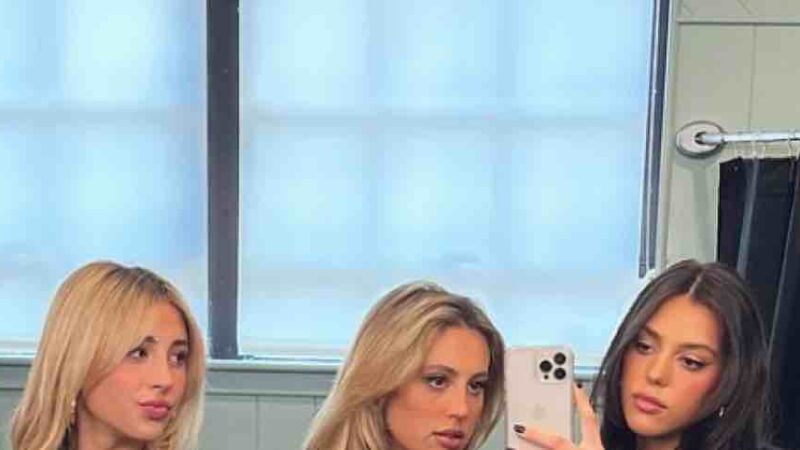 Legendary actor Sylvester Stallone’s daughter Sophia Stallone recently took to her Instagram account and posted a mirror selfie from the restroom wearing a black crop top and denim jeans with her sisters. 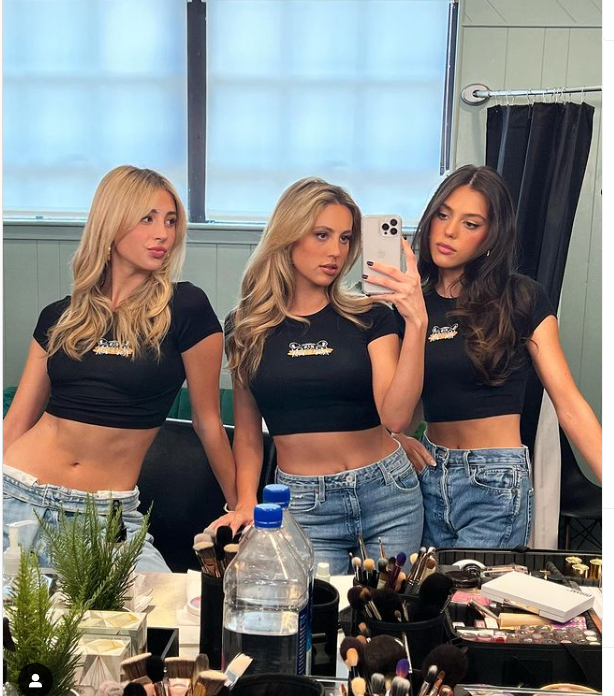 is one of the legendary Hollywood actors. He recently made a huge revelation regarding a crime he committed.

Speaking with Parade, Stallone noted that he worked as an usher at the Baronet Theater back in the 70s. He recalled that his job was to change the letters and the number of rating stars on the marquee. He recalled that one night he stole one of the stars.

“I worked as an usher at the Baronet Theater in 1970 and would wear the same tuxedo that the two guys on the previous shifts wore; my God, were they smelly,” he says. “My job was to change the letters and the number of rating stars on the marquee. So one night, I stole one of the stars. Another worker goes, ‘What are you going to do with that?’ I told him, ‘I’m going to put it on the door when I do the Johnny Carson show.’ He said, ‘You’re so full of s–t.’ But I did it. And I still have that star.”

That minor theft certainly didn’t land him in the clink, but the criminal act he’s about to commit tonight? That’s a different story.