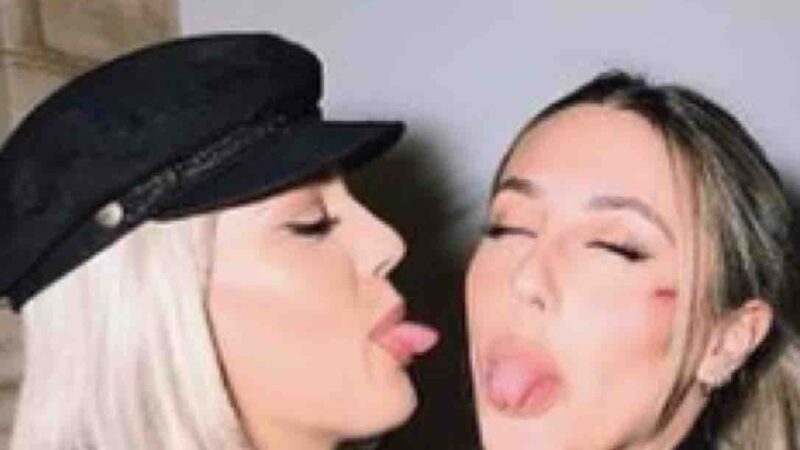 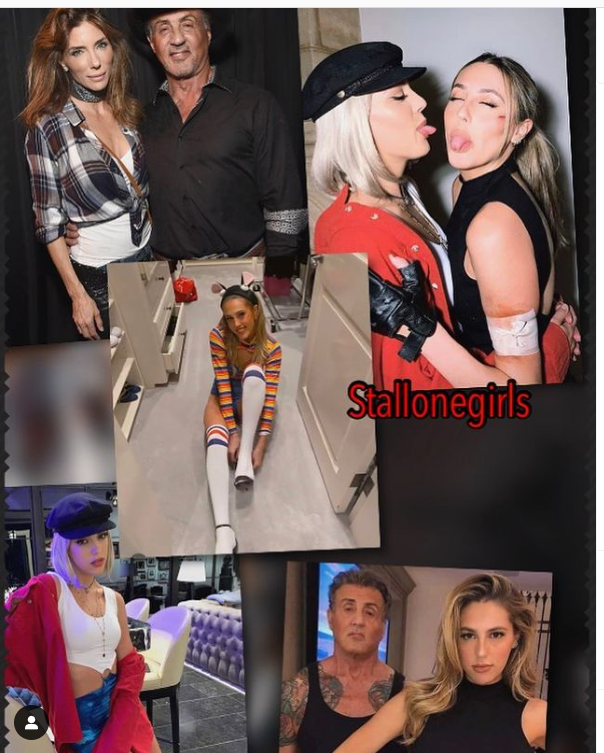 A few years ago, WWE Hall of Famer Hulk Hogan appeared on Sirius XM podcast where he talked about the movie Rocky 3. While discussing the same, he recalled meeting Sylvester Stallone at that year’s Comic-Con and jokingly calling him out for a fight.

“I met him at Comic-Con a few months ago. When we do the Comic-Con, it’s just like, ‘Hey brother, what’s up? How’s the family? Thanks for wearing the colors. I walked into his booth and it was real quiet! He’s signing autographs and everybody in line was scared to talk. It was almost like real creepy.”

“I walked in and went, ‘Hey yo, Stallone, you want to do this again.’ He looked up at me and was, ‘No. Oh man, I don’t wanna go through that again.’ I remember hitting him right in the shoulder, his collarbone almost broke. Then I throw my punches straight into the forehead when I throw ’em and I know I caught him with one, but he was a trooper man.”

This was the time when the wrestling world knew Hogan as a heel. Therefore, he was able to perform in his character in the movie very well.