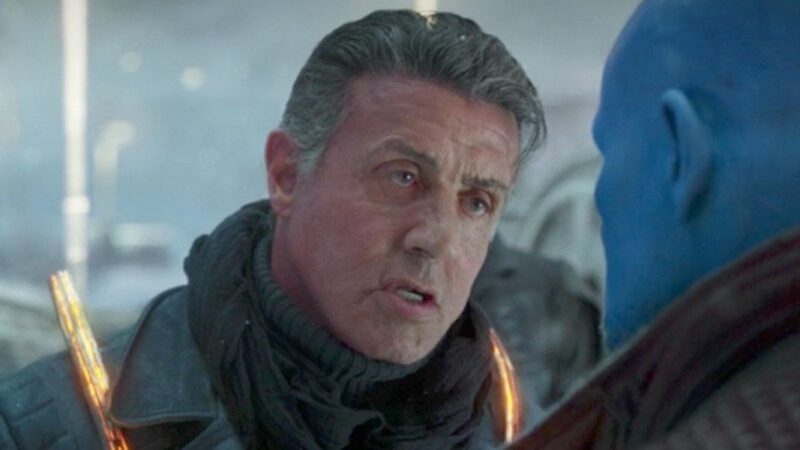 The legendary Sylvester Stallone is healthy and alive. However, on November 22 this year, a YouTube video claimed that Stallone was dead. The video title read, “5 minutes ago, legendary actor Sylvester Stallone is saying goodbye, along with his last regret.” However, this was nothing more than the latest death hoax for Stallone, who previously was said to have been killed in a car accident in Australia in 2014 and or died of prostate cancer in 2016.

Despite the misleading video, which had so far received more than 173,000 views, no credible reporting that said Stallone was dead, nor any information about him being sick has been noted. Reports of injury or hospitalization has also not been noted. In reality, the 76-year-old actor was busy promoting his new Paramount+ series, “Tulsa King.”

“With a heavy heart at the tearful farewell to Legendary actor Sylvester Stallone, goodbye Stallone.”

Another Facebook post was captioned with a death hoax about fellow film actor Bruce Willis, but featured a link to a different story about Stallone. This led us to believe that the people behind the videos and posts about Stallone also created recent hoaxes about Willis, “America’s Got Talent” judge Simon Cowell, reality TV star Amy Roloff, Hollywood icons Clint Eastwood and Julia Roberts, and country music star Alan Jackson, all of which we covered with separate stories.