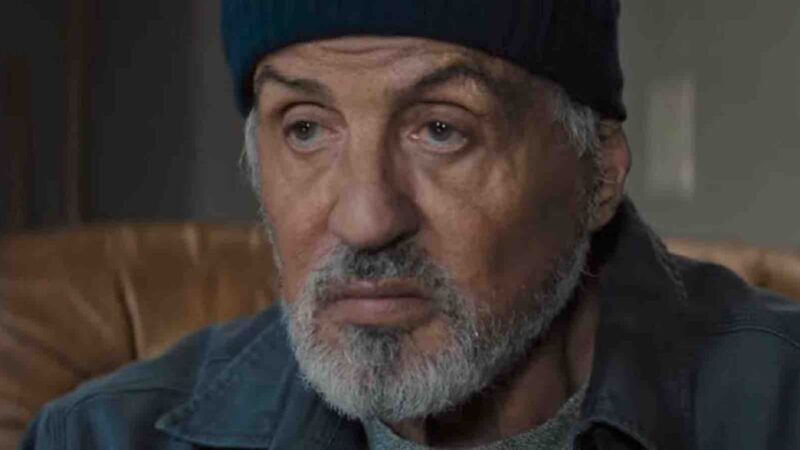 “I already knew that he wanted to do something, because last year he emailed me, called me, and we discussed talking about making Jennifer Flavin into [Wonder Woman, played by Gal Gadot].”

As the character Wonder Woman wears a yellow tiara over her head, it would be difficult to add that in over Flavin’s head which has dark sections of her hair in the tattoo. DeVries said that all of her hair would just shine through if he had decided to do that. In the end, the tattoo alteration never took place.

He also said that when Stallone requested the tattoo of Flavin’s face on him, the actor also asked him to add brighter colours repeatedly. When the tattoo is done with a reference image, it is done usually almost exactly the way the image looks. Apparently, Stallone interfered a lot when it came to the lips.

It took some time of working on the tattoo and specifically Flavin’s lips to make them just like Stallone wanted them.

Stallone would then go on to cover up the tattoo with a tribute to his late dog Butkus, the same dog that co-starred with the actor in Rocky.