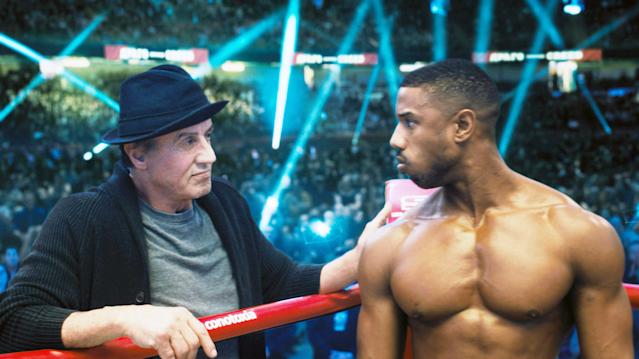 The legendary actor Sylvester Stallone is unlikely to reprise the role of Rocky Balboa in the upcoming boxing sequel/spinoff Creed III. However, it turns out that in addition to not wanting to be in the movie, Stallone plans to “never” see it.

Sylvester Stallone opens up on the matter

In a recent interview with Jessica Shaw on Sirius XM, Stallone shared that he’s had a “rough emotional ride” in choosing to cut ties with the franchise he created, but that he refuses to support any new Creed movies as long as producer Irwin Winkler is still involved.

“You can’t make peace with someone who’s been so, so nefarious, in my opinion,” he said.

Stallone has “zero” ownership of Rocky after he sold the rights to Winkler back in 1976 when he had just $100 to his name and was acting out of necessity. Most recently, he criticized Winkler for developing a new spinoff based on Dolph Lundgren’s character Ivan Drago without his knowledge, calling him a “parasite” who is “picking clean the bones of another wonderful character I created.”

He’s also keen to make it clear that it is not about the money, but about his creative legacy, telling Shaw:

“I wrote it. I thought it would be nice to say, ‘Here’s the gesture darling here. Beautiful children, beautiful wife. When I’m long gone, this is you. This is what I made for you.'”

While Stallone remains open to collaborating with Michael B. Jordan again if Winkler were to ever leave the picture, he currently has his hands full leading a brand new franchise which promises to keep him very busy indeed: the gangster drama series Tulsa King from Yellowstone creator Taylor Sheridan.