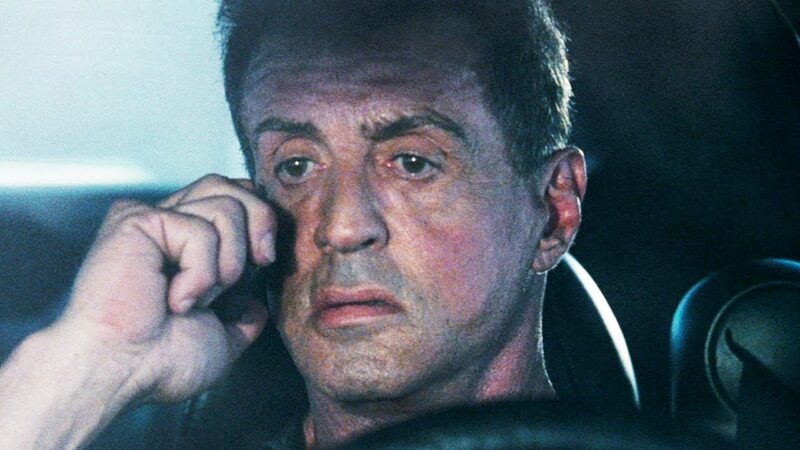 Legendary actor Sylvester Stallone and Jennifer were recently spotted in public on Tuesday. They hit up a Rite Aid in Beverly Hills and left the drugstore with a Just For Men hair coloring kit. Stallone’s wife was openly carrying the $10.99 men’s hair product in her hands as they strolled out into the parking lot it’s definitely not what most would expect from a couple worth nine figures. It has now come to light that the couple was caught in a tense moment, as they were having a verbal fight.

The pair seemed to be in the middle of an argument during the outing as Flavin walked slightly ahead of Stallone. Flavin — who has been married to the “Rocky” star for 25 years — wore a white top paired with jeans, and was seen carrying a “Just for Men” hair coloring kit. Stallone also opted for a casual look with jeans and a T-shirt.

The couple are back together despite filing for divorce. It has now come to light that there’s still work to be done in their relationship as per a source in the new issue of PEOPLE. The married couple of 25 years were spotted Thursday in deep convo outside a grocery store in Calabasas. Fans can notice how Sylvester’s hand was on Jennifer’s leg as they chatted and it is certainly not a gesture that would be made if the two were still angry at each other.