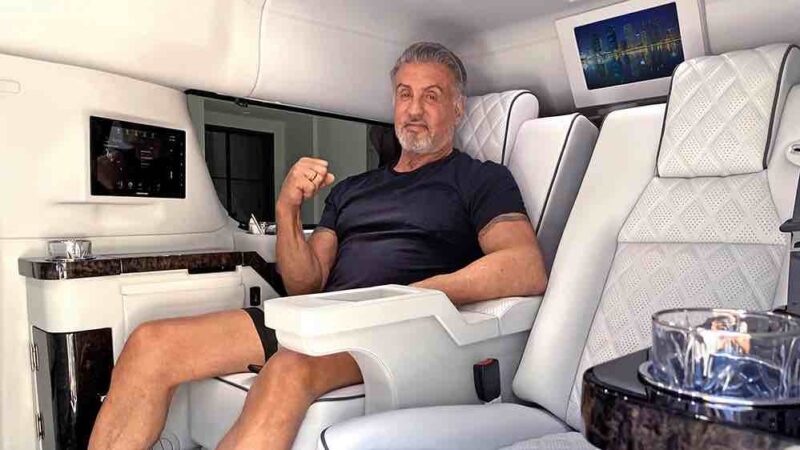 Legendary actor Sylvester Stallone and Jennifer Flavin are back together despite filing for divorce. It has now come to light that there’s still work to be done in their relationship as per a source in the new issue of PEOPLE.

Sylvester Stallone & Jennifer Flavin are working out their differences

Stallone previously addressed reports that their breakup came after he got a Rottweiler, Dwight, and a disagreement over the canine triggered other arguments that led to the divorce filing. Flavin filed for “dissolution of marriage and other relief” from the Rocky star at a court in Palm Beach County, Florida, on Friday.