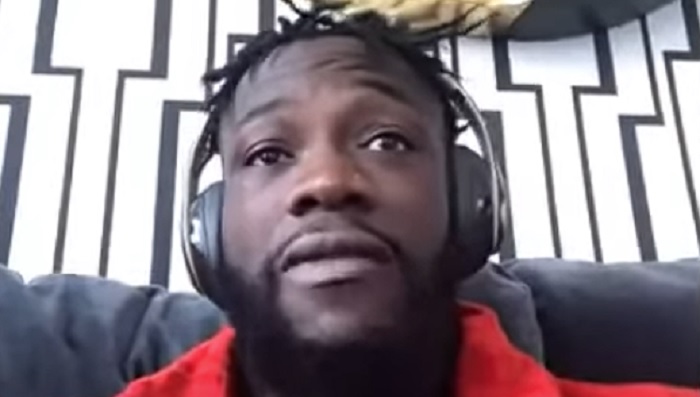 Tyson Fury and Deontay Wilder put on a great fight at the T-Mobile Arena in Nevada on Saturday night. A total of five knockdowns were witnessed by the Las Vegas crown with Fury coming out as victorious. In the 11th round, Fury connected a clean punch to the side of Wilder’s head that sent the American to the canvas. Now Hollywood superstar Sylvester Stallone congratulated ‘The Gypsy King’ upon his win.

Stallone kept tab on the highly-anticipated trilogy fight between Fury and Wilder. The Hollywood superstar, who is a boxing enthusiast, congratulated Fury on his huge knockout win over ‘The Bronze Bomber’. Tyson Fury Wife Attacks Deontay Wilder In Vegas

Taking to Instagram, Stallone posted a throwback picture of Fury paying homage to the iconic Apollo Creed character from the Rocky series. Walking out for his fight against Tom Schwarz in 2019, ‘The Gypsy King’ donned Creed’s famous gear as depicted in Rocky.

Stallone praised Fury for his spectacular showing while he also acknowledged Wilder’s willingness to continue fighting despite sustaining heavy damage.

“Hey, super congratulations to TYSON FURY for that incredible display of championship strength, guts and courage! Also, tremendous respect to Deontay Wilder who proved he is every inch of a warrior! This is why I love the sport so much.”