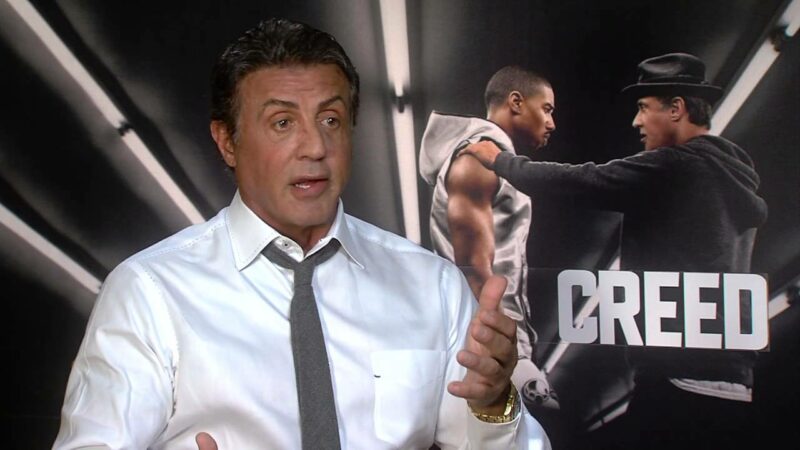 Hollywood actor Sylvester Stallone recently split with Jennifer Flavin after 25 years of marriage. Jennifer posted pool photos with their daughter, as seen below, just before the divorce. It has come to light that a lot went into the latter’s decision to part ways.

Sylvester Stallone and Jennifer Flavin reportedly had some issues

“It really wasn’t just one issue that made her file for divorce,” PEOPLE reported. “They have had lots of issues for years and she just had enough.”

The close source added to the report that Flavin and Stallone, 76, “keep having disagreements that Jen feels will never resolve,” and that the businesswoman, 54, “got sick of spinning in a circle.”

A source close to the family adds:

“They’ve been unhappy for quite some time and had had discussions about waiting for their kids to be older to officially split.”

But despite the breakup, “Jen is doing okay,” says the first source. “A divorce is never an easy choice and not fun to deal with, but she feels it’s for the best.”

A rep for Stallone has not responded to a request for comment on Flavin’s claims, but the actor said in a statement on Wednesday, “I love my family. We are amicably and privately addressing these personal issues.”

“I’m sad to announce that after 25 years of marriage I have filed for divorce from my husband Sylvester Stallone. While we will no longer be married, I will always cherish the more than 30-year relationship that we shared, and I know we are both committed to our beautiful daughters.”

“I ask for privacy for our family as we amicably move forward,” the businesswoman/model added.

Flavin and Stallone share three daughters — Scarlet, 20, Sistine, 24, and Sophia, 25 — while the actor is also a father to son Seargeoh from his previous marriage to Sasha Czack. His oldest son Sage, whom he shares with Starlin Wright, died in 2012. Stallone previously addressed reports that their breakup came after he got a Rottweiler, Dwight, and a disagreement over the canine triggered other arguments that led to the divorce filing.