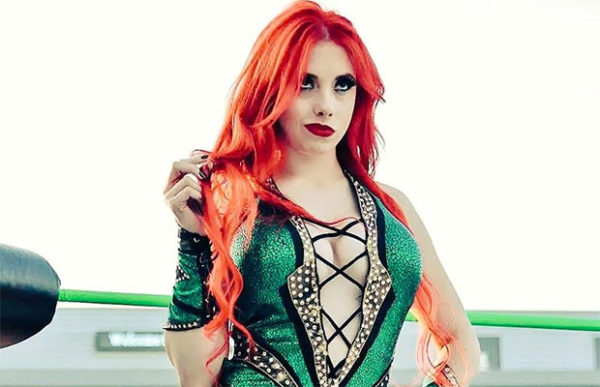 After Jay Lethal’s response to Taeler Hendrix’s accusations, Hendrix posted a screenshot of some messages which were reportedly sent to her by Jay Lethal. Hendrix said that Lethal sent these messages to her before she was pulled aside by him at an ROH live event. She also suggested that Lethal misbehaved with her after pulling her aside.

deny all you want. you sent me this before you pulled me aside at a live event, told me what you told me. just because the business has been a certain way for so long. I'm tired of it and I'm fighting for what's right. pic.twitter.com/CxUkFsGOrY

Lethal has not responded to this new evidence as of this writing.