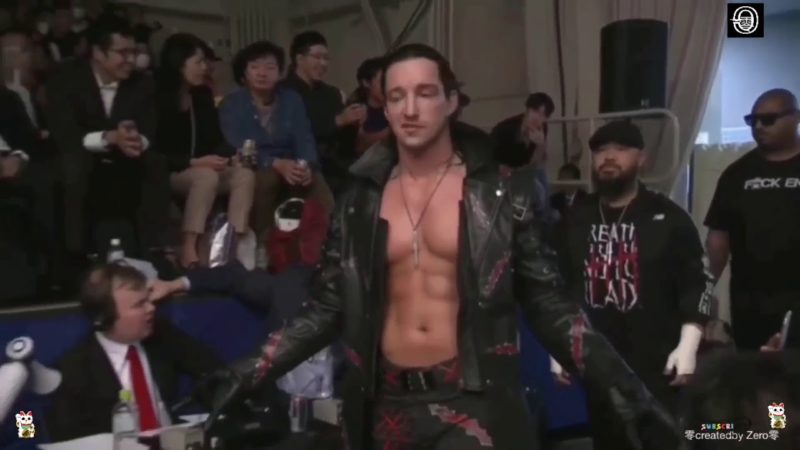 Earlier this year, the Bullet Club split in two, with Bullet Club OG, led by the Guerrillas of Destiny, turning their backs on The Elite. Tama Tonga and Tanga Loa were joined by King Haku, Bad Luck Fale, Hikuleo, and Taiji Ishimori, while Gedo, Jado, Robbie Eagles, and Jay White joined at a later date.

White was an interesting case. Prior to this, the former IWGP United States Champion was initially offered a spot in the stable by Kenny Omega. However, he would decline the offer, instead challenging Omega for the belt.

Almost ten months later, Tama Tonga revealed that White had joined Bullet Club OG, stating that the “wrong person” asked him the last time. And now, Tama has officially given him the role of leader in Bullet Club.

Take the lead @JayWhiteNZ , we trust you.

This is an interesting announcement from Tama, considering one of the reasons BC OG turned on The Elite was because they felt the group shouldn’t revolve around a leader. Tama made it clear multiple times that the renewed stable would work as a united group focused on the same goals.