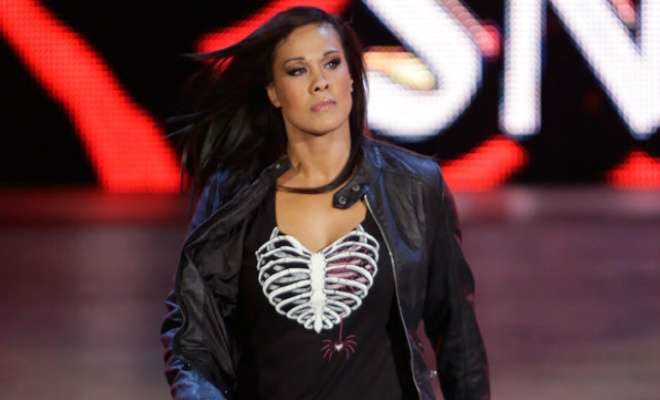 The world of professional wrestling is unpredictable as a superstar could suffer a series of injuries at any time during a match. Tamina Snuka had an unfortunate accident during a live event this week.

During the WWE live event in Augusta, ME, Tamina teamed up with Sarah Logan and took on Naomi and Dana Brooke at the event. During the match, Tamina was hit in the head with a running knee and she was temporarily knocked out cold.

She received medical attention almost immediately and she managed to regain consciousness after many minutes and walked out on her own. However, this is still a concerning matter as it is very possible she developed a concussion.

It was an untimely accident and it could happen to anyone in the ring.

Tamina got knocked out during a women’s tag match at WWE house show in Augusta Maine. Took a knee from Naomi to the head. Got up and walked off with assistance @WONF4W @WrestlingSheet @WrestlingInc pic.twitter.com/Tg4RaDmGvJ