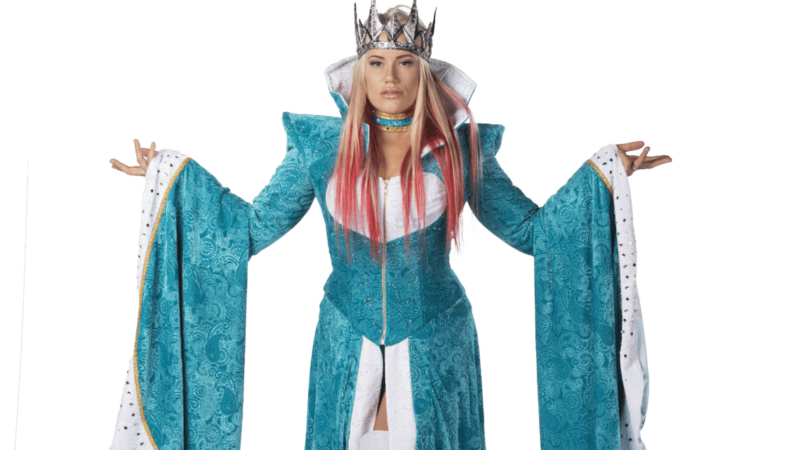 Tessa Blanchard defended her IMPACT Knockouts Championship against Taya Valkyrie at IMPACT Homecoming. Gail Kim was the special guest referee in the match.

Despite a valiant effort from Tessa, Taya Valkyrie defeated her and became the new IMPACT Knockouts Champion. However, it was done with some assistance from Gail Kim.

Tessa had a few confrontations with Gail Kim, which resulted in Kim hitting Tessa with her finisher, Eat Defeat. Taking advantage of the situation, Taya delivered the Road to Valhalla on Tessa and won the match. This marks the first Knockouts title reign for Valkyrie.

Road To Valhalla by @TheTayaValkyrie.